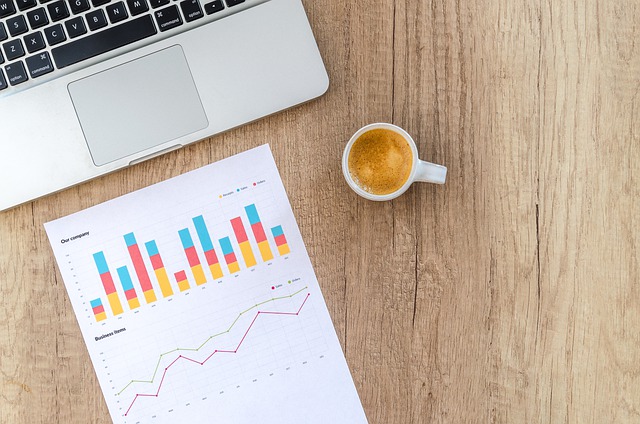 “We’re lifelong learners” is a saying that Arizona State University students are used to hearing. It is three simple words that the university abides by, but it is also a quote from Kim Kiyosaki, one of the featured speakers at a speaker series event hosted by the T.W. Lewis Center for Personal Development in Barrett, The Honors College at ASU. The seminar, the first in a five-session series, featured special guests and Barrett supporters Robert and Kim Kiyosaki. There will be four more sessions of the series, each focusing on various topics relating to finance and financial education.

Robert Kiyosaki was born and raised in Hawaii. After graduating college in New York, he joined the United States Marine Corps, serving in Vietnam as an officer and helicopter gunship pilot. Now, he is an American businessman, entrepreneur and author of more than 26 books, including the No. 1 personal finance book “Rich Dad Poor Dad.”
Robert and Kim Kiyosaki shared their knowledge of personal finance with students through a seminar series presented by the T.W. Lewis Center for Personal Development at Barrett, The Honors College at Arizona State University.
Download Full Image

Kim Kiyosaki is a successful real estate investor, entrepreneur, speaker and author who is passionate about financial education. She has built her brand upon the international success of her books “Rich Woman” and “It’s Rising Time.”

In 1996, the Kiyosakis created and launched the CASHFLOW board game, which was made to teach people about money, real estate and investing, as well as building a business and challenging perceptions of how to generate and sustain wealth, in a way that was fun and entertaining. Robert Kiyosaki said the purpose the board game was to change one’s internal dialogue, explaining, “If you don’t change your internal dialogue, your life doesn’t change.”

In 1997, they founded The Rich Dad Company with the mission “to elevate the financial well-being of humanity,” Robert said. It is centered on providing a financial education based on thinking like the rich.

“’Rich Dad Poor Dad’ started when I was 9 years old,” Robert said. “When I was 9, I asked my teacher when we would learn about money and she was shocked.” His teacher responded to his question by telling him to ask his father.

Robert’s father, whom he alluded to as “poor dad,” was brilliant and had a successful career. His father worked his entire life, set money aside for retirement, but never accumulated …….