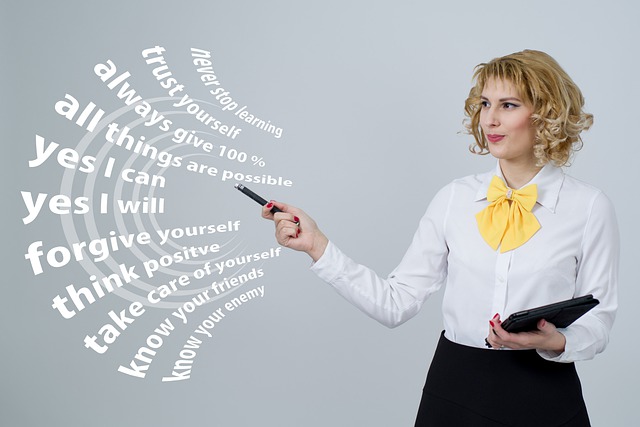 Ethereum, the world’s second-most valuable digital currency by market capitalization, completed a long-awaited upgrade to its system on September 15.

The move, known in the cryptocurrency community as “The Merge”, is expected to slash energy costs and lay the groundwork for more use of crypto technology in mainstream applications, including finance.

The upgrade was one of the most eagerly anticipated events in crypto’s history. But the process is complicated. Here’s what to know about it.

Ethereum is a blockchain – a publicly-viewable, distributed ledger that verifies and records all transactions on the network. The platform was conceived by Russian-born Canadian programmer, Vitalik Buterin, in 2013. What sets apart Ethereum’s blockchain from Bitcoin’s is that it allows users to run “smart contracts.” These are computer programs stored on the blockchain that automatically perform a chain of actions when certain conditions are met. This functionality has allowed many people to build a large network of financial institutions, such as decentralized exchanges and lenders, and even other digital tokens on the Ethereum blockchain.

What is ‘The Merge’?

Ethereum, like Bitcoin and other lesser-known cryptocurrencies, previously relied on network participants (so-called miners) solving complex mathematical problems to validate transactions, a process known as proof of work. For their effort, miners receive newly minted digital tokens. Ethereum’s new process will rely instead on what’s called proof of stake and it will eliminate the need for miners. Proof-of-work systems have recently come under fire for using tremendous amounts of electricity. By contrast, proof-of-stake systems consume very little electricity.

What is Proof of Stake?

In a proof-of-stake system, individuals or companies act as validators (instead of miners), staking their own Ethereum tokens (known as ether or ETH) as collateral to validate transactions and secure the network. Validators are incentivized to do so by the chance to earn rewards, namely additional ETH tokens.

How will Proof of Stake Make Ethereum More Secure?

The proof-of-stake system makes decisions about updating the Ethereum blockchain by a vote among the holders of the cryptocurrency. Voting power depends on how much ETH has been staked. Large holders, known as validators, must invest 32 ETH, and are required to perform certain duties to maintain the blockchain’s integrity, such as confirming the …….