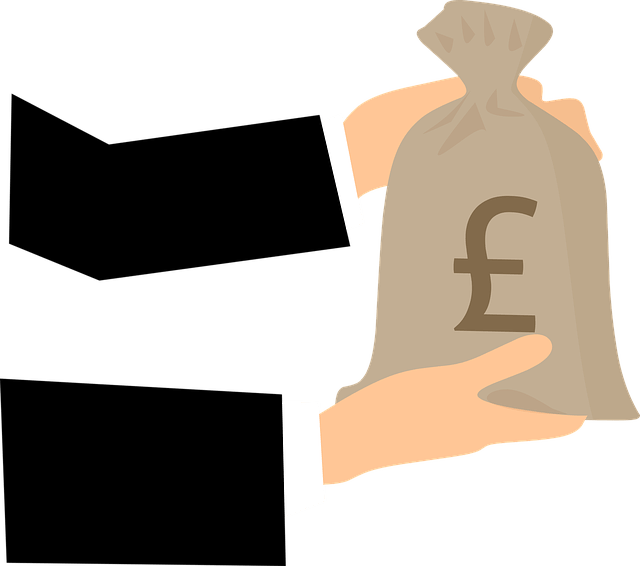 UK finance minister Rishi Sunak has referred himself to the government’s independent advisor on ministers’ interests for a full review into his financial affairs as pressure continues over his wife’s chosen tax status and his own conduct in the matter.

It emerged last week that Sunak’s wife Akshata Murty had ‘non-domicile’ status, meaning she did not pay tax in the UK on her earnings abroad.

It’s a UK tax arrangement where overseas earnings for non-residents avoid local taxation for a one-off payment to the treasury of about $50,000.

Questions have been raised about how appropriate it might be for a member of a UK minister’s family to claim foreign nationality while living in the Chancellor’s Downing Street home.

The landfill waste coming back to haunt us

Opposition MPs have also criticised Sunak’s decision to hold a U.S. green card, which also suggests residency outside the UK.

The Sunaks own a $5 million apartment in Santa Monica, California, but the green card is thought to have expired.

Sunak has now asked Prime Minister Boris Johnson to refer him to Lord Geidt, the independent adviser on ministers’ interests, to determine whether all his interests were “properly declared”.

But news that the Sunaks intend to spend the Easter break in California have fueled rumours that the Chancellor may be planning a change of career away from UK politics.

Sunak has been tipped to replace Boris Johnson as prime minister. /Gareth Fuller/Pool via AP

Sunak has been tipped to replace Boris Johnson as prime minister. /Gareth Fuller/Pool via AP

He was at one point thought to be the odds-on favorite to succeed Johnson, should the prime minister have had to resign over the so-called “partygate” scandals about Downing Street gatherings during UK lockdown.

Sunak’s allies assert that personal wealth should not exclude a British minister from being credible in the job.

But opposition MPs and some parts of the media are using the wealth of the Chancellor – and particularly his wife – as evidence that the current occupant of Number 11 Downing Street is too removed from the normal realities of life to fully understand, and therefore manage, the current cost-of-living crisis.