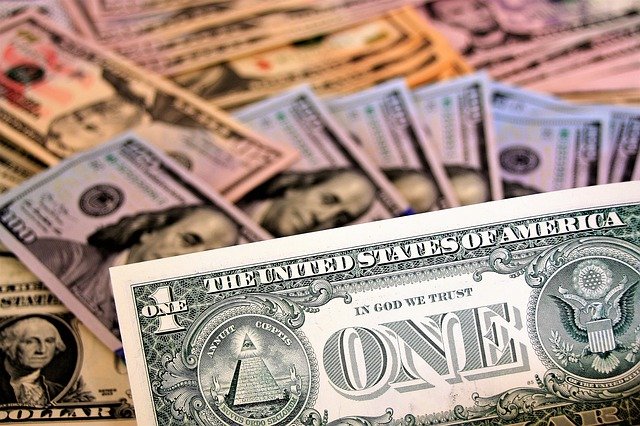 The major indexes traded well into the green Tuesday, and they did so while flying into a couple of headwinds.

Rising interest rates, which have helped to keep stocks grounded of late, continued their 2022 climb, with the 10-year Treasury reaching 2.948% today as it marches toward a 3% threshold last crossed in late 2018.

Meanwhile, the corporate earnings calendar was largely a mixed affair.

Johnson & Johnson (JNJ, +3.1%) beat first-quarter earnings expectations but missed on revenues and lowered its full-year 2022 sales and profit forecasts. It did, however, announce its 60th consecutive annual dividend hike – a 6.6% bump to $1.13 per share quarterly – to extend its membership in the Dividend Aristocrats.

Defense contractor Lockheed Martin (LMT, -1.6%) sagged after delivering a bottom-line beat but missing both on Q1 revenues and its full-year 2022 sales outlook.

Insurer Travelers (TRV, -4.9%) reported a better-than-expected 48% jump in profits thanks to lower catastrophe losses, though it did suffer a decline in its ratio of claims and related costs to premiums collected.

“Housing starts rose solidly in March; residential construction added to real GDP growth in the first quarter,” says Bill Adams, chief economist for Comerica Bank. But he adds that supply chain issues are a huge problem for housing. “The backlog of houses that are permitted or started but not completed is the biggest since the 1970s.”

After the closing bell, Netflix (NFLX) reported its first quarterly subscriber decline in more than a decade. Shares plunged by 23% in early after-hours trading as Netflix said it suffered a Q1 loss of 200,000 subs, which kept revenues of $7.78 billion below analyst expectations. That overshadowed an easy earnings beat of $3.53 per share vs. estimates of $2.89.