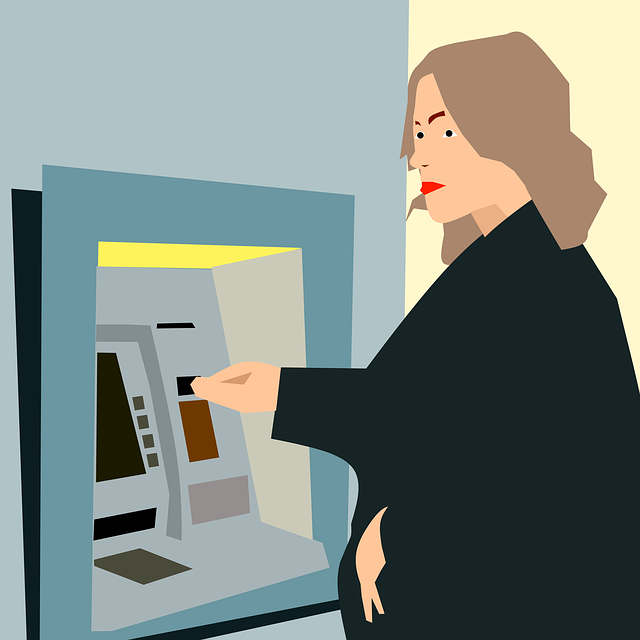 South Korean television series, “Squid Game” has been topping the chart on Netflix since its releases, which makes sets it on track to be one of the best-performing shows in Netflix history, according to Netflix co-CEO Ted Sarandos. The series has glinted the online buzz since its international premiere on September 17.

If you are wondering what the buzz is about for most people who haven’t seen the movie, the show is about hundreds of debtors who accepted a strange invitation to compete in a children’s game to win a tempting prize of 45.6 billion Korean won (approximately $38.6 million).

The movie, no doubt, was quite intriguing and equally imbued with suspense, anxiety, and dread. Nevertheless, there are financial lessons absorbed from this series, and they are as follows.

It is no news that many people have become compulsive gamblers that they are willing to risk something they value in anticipation of getting something greater. This is one aspect that was seen in the movie as one of Squid Game’s main characters has a horse racing gambling addiction. Most contestants in the film went into gambling with the idea to get rich quickly with little to no effort. Squid Game reminds us that rich quick schemes do not exist. Personal wealth takes time to grow. Allow the process. Gambling can be detrimental to our lives, resulting to losses, depleted savings, accumulated debt, and sometimes leading one to lean on theft or fraud to support their addiction

Protecting your financial accounts should be your top priority. Remember, you worked so hard to earn that money. This protection ranges from the following: not disclosing your financial information to anyone over the phone, email or in-person; not clicking on suspicious links or downloading attachments and apps from unknown sources; not connecting to unsecured wifi and lastly avoid using important dates and personal phone numbers as password. Having watched Squid Game, you will notice a scene where a contestant stole his mother’s ATM card and entered his own daughter’s date of birth as the correct PIN. This scene is an important reminder to not trust anyone and to dearly protect all your financial accounts/information. It is imperative to get a PIN that makes it harder for anyone to steal your money. Create solid and separate passwords, and store them safely to protect yourself online from hackers

Pay off the burden called debt

Debt in itself is neither an enemy nor a burden. Debt or borrowing that leads to debt becomes an enemy when you put it to unproductive use or when you cannot regularly pay it ……. 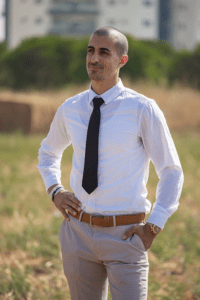 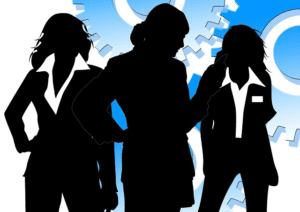 November 29, 2021
The merits of keeping your business and personal finance separate – Stuff.co.nz 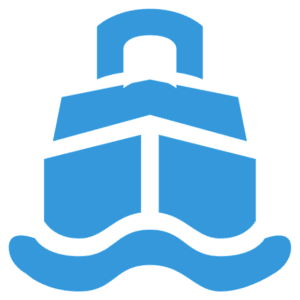 The merits of keeping your business and personal finance separate – Stuff.co.nz