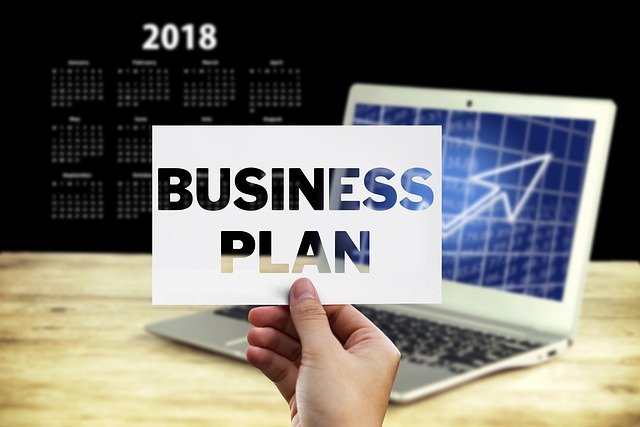 While a down market may not be a fun time for investors, there are some bright spots and opportunities to be had. Stock market drops like we’ve seen recently might make a Roth IRA conversion more appealing as a strategy for investors.

Should you consider converting a traditional IRA to a Roth during a down market? There are a few things to consider before pulling the trigger.

What is a Roth Conversion?

Before you embark on a Roth conversion, you need to fully understand what it is. When you have a traditional IRA, those are pre-tax dollars that you’re investing. While the money grows tax-free, when you later go to take a withdrawal, every dollar you pull will be taxed.

With a Roth IRA you are investing post-tax dollars, and when you convert a traditional IRA to a Roth, you pay the full tax during the year that you convert, at ordinary income rates. Then, the dollars that you’ve converted will grow tax-free for the remainder of the time that they sit within the investment. When you later take money out of a Roth, it’s all tax-free, as long as you are 59½ or older and follow a few other rules.

When you trigger a Roth conversion, you’ll be responsible for paying the tax due on any pre-tax contributions or earnings within the traditional IRA. The benefit here is that if the market has dropped, it’s likely that your IRA value has dropped along with it – so your full value has gone down, and you’ll be paying taxes on the current value (which is lower, due to the market being down than it was months ago). So, in theory, you can convert a larger portion of your IRA in a down market and pay less in taxes than you could in years when the market is up.

Here’s an example: If you had a traditional IRA with $100,000 at the start of the year, and due to the market, it is now down to $85,000, you could choose to convert that entire IRA to a Roth and only pay tax on the $85,000 instead of the $100,000 that it was months ago. Assuming that these dollars will rebound in the market in the future, you’ve picked a good opportunity to convert.

It’s important to work with both a financial adviser and your tax professional to determine not only the amount of tax you’ll owe during the year that you perform the Roth conversion, but also how long it would potentially take you to break even.