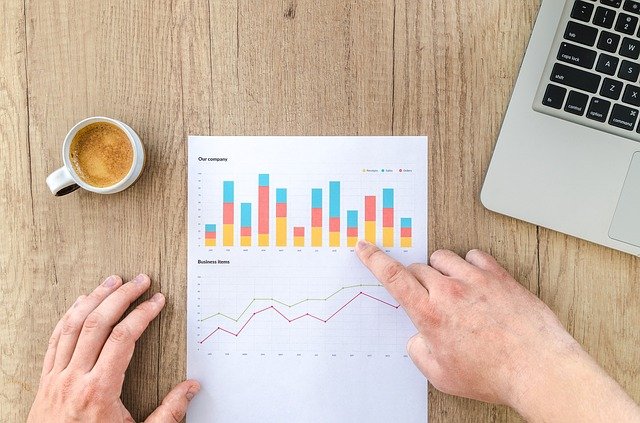 If you’re on traditional Medicare, you already know the importance of having a medigap plan. Medigap is private supplemental insurance that helps fill gaping holes in traditional Medicare’s government- administered coverage, like the $1,556 Part A deductible for hospital care or Part B coinsurance for doctor services, typically 20% in addition to this year’s $233 Part B deductible.

There are 10 types of medigap plans, each labeled by a letter from A to N, and every plan with the same letter has identical benefits, even if the insurer is different. But the monthly premiums can be worlds apart. Depending on the insurer, a 70-year-old male in South Carolina could pay anywhere from $95.92 to $353.45 a month for medigap Plan G, even though the coverage is identical, says John Hill, president and CEO of Gateway Retirement in Rock Hill, S.C.

That price differential is why it pays to periodically test the market. “I’d say about 50% of people are paying too much for their medigap plans,” says Kelly Maxwell, owner of the insurance brokerage Seniors Mutual in Pflugerville, Texas. Hill says insurers often offer attractive, teaser rates to lure newcomers, who have just turned 65 and joined Medicare, before hiking those premiums later on. But just how easy is it to switch medigap plans, and are you still guaranteed coverage the way you were during your initial enrollment?

The good news is you can switch medigap plans any time and not just during Medicare’s annual open enrollment from Oct. 15 to Dec. 7. The bad news is you aren’t guaranteed to qualify for a different plan, including one with the same letter. That guaranteed acceptance, regardless of your health, only lasts for the six months after you turn 65 and first sign up for Medicare Part B.

After that, medical underwiting applies. Most applicants are “likely to qualify for a new plan, unless they have something serious like diabetes or a heart condition,” Hill says. The decision will vary by insurer. You could be denied coverage outright, accepted but charged a higher premium, or face a waiting period of up to six months after you enroll before a preexisting condition is covered. During that time, only Parts A and B would cover the condition, leaving you to foot the bill for any coverage gaps.

A few states, such as California, Massachusetts and New York, make it easier to switch plans and still qualify for coverage. But even these states “usually have limits to ensure that people can only switch to equal or lesser coverage, not to upgrade their coverage,” says Louise Norris, an author with medicareresources.org.

You are also guaranteed coverage if you must switch medigap plans through no fault of …….