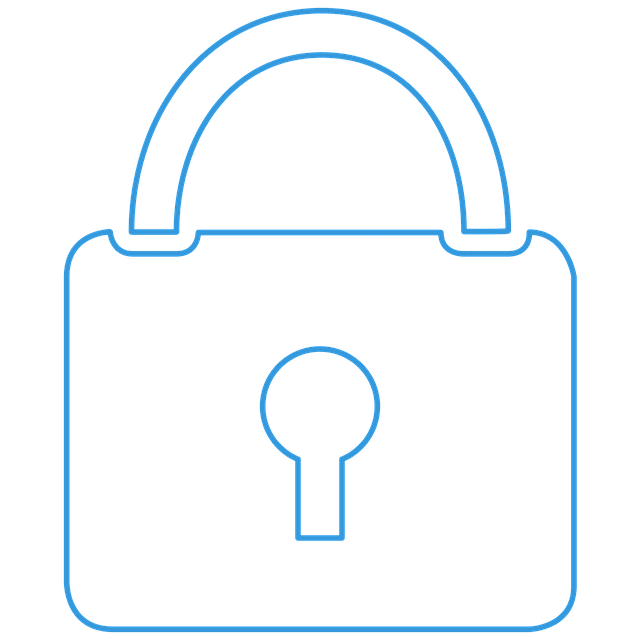 I was shocked this week when the media and the public seemed shocked that there was a serious school bus driver shortage that could impact kids going back to school, along with masks, vaccinations and distancing issues. My question is who couldn’t see this coming? It was a serious issue last year during the pandemic, and it didn’t take much in the way of connecting the dots to know that it would be a problem in the fall.

There are two principal factors that immediately come to mind. First, so many of the drivers in the past have been retired people, and, as the media has been continuously reporting, more people are retiring early for various reasons attributed to the pandemic. Second, if you talked with many of the drivers who have left, they complained about having to wipe the buses down and do all kinds of extra “safety” things for the same pay.

Perhaps with higher wages, schools will be able to “fill their ranks,” but there is a lot of wages competition out there. I hope that this shortage can be overcome sooner rather than later, because our kids really need to get back to school.

Speaking of retirements, as indicated above, there has been a lot of reporting on early retirements by baby boomers, and a recent report by the trustees for the Social Security program has indicated that, as a result of the retirements and added benefits that have been required because of the pandemic, the program will be unable to pay full benefits starting in 2034 instead of 2035, as previously estimated. The report estimated that, if nothing changes, like Congress increasing the payroll taxes, the program would only be able to pay out 78% of scheduled benefits.

If you expect to be substantially dependent upon Social Security retirement benefits 12 years from now, you can depend upon Congress acting, or you might want to consider starting to save and invest more.

Speaking of Social Security, there is some good news. As I previously indicated in this column, I was hopeful that even though we are all experiencing inflation, some of us, who are receiving Social Security retirement benefits and/or indexed for inflation pensions, might see significant cost of living increases. Apparently, the same experts who prepared the trustees’ report have estimated that the COLA for 2022 could be close to 6%, up from 1.3% in 2021.