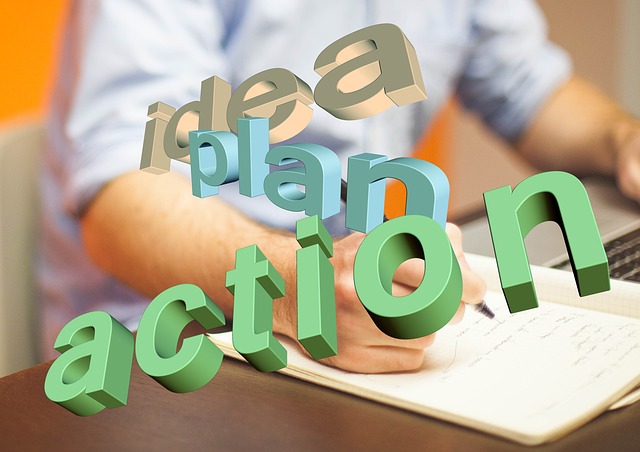 Did you know that Americans owe nearly $1.75 trillion in student loan debt? This staggering number is spread out among 48 million borrowers. But as a grandparent, you can help your children and grandchildren mitigate this by contributing to a 529 plan. A 529 plan is a tax-advantaged savings plan designed to encourage saving for future education costs.

According to a recent survey by the College Savings Plans Network, the average 529 plan balance as of Dec. 31, 2021, was $30,652. But is that an adequate amount?  Most student tuition and housing costs are going to run much higher than that for four years of college ($43,755/year for a private school and $11,631/year for state residents at public colleges), and many students will need to rely on a combination of savings and financial aid to pay for some or all of those costs.

If you are looking to save money for your grandchildren’s education without hurting their aid eligibility, some recent changes in 529 plans are going to make that easier.

Simplifying the application process is in the works

Good news: The government is working to streamline the FAFSA (Free Application for Federal Student Aid) application process, as part of a bill that was signed into law in December 2021.

Some of the changes are being phased in over multiple calendar years. We can expect to see a new streamlined FAFSA form in October of 2022. Some changes went into effect for the 2021-22 award year, while other changes won’t be completely implemented until the 2024-25 award year.

In the near term, there’s a welcome change that grandparents can begin taking advantage of for financial planning purposes.

Under the old FAFSA rules, students were required to report distributions from grandparent-owned 529 savings plans as untaxed student income, which had the potential of reducing a student’s aid eligibility by up to half of the distributed amount from the college savings plan.

In other words, a $15,000 distribution from a grandparent’s 529 plan could reduce aid eligibility by $7,500. This has led some families to do some tricky planning — where grandparents would delay 529 distributions until the grandchild was in their last few years of college to avoid the potential financial aid eligibility pitfalls.

Fortunately, with the FAFSA simplification come new rules regarding how grandparent 529 assets are treated. The new rules, effective for the 2023-2024 school year, will no longer count distributions from grandparent-owned 529 college savings plans as untaxed student income, and they will not have a detrimental impact on aid eligibility.

But grandparents can take advantage of the new 529 rules now. Why? The FAFSA looks back at the …….