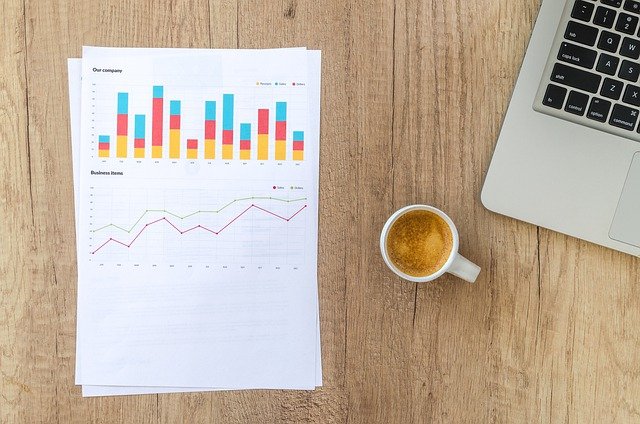 Student loan debt is not just holding back young adults. It’s increasingly an issue for older people, sending many of them into default and threatening retirement plans for some. In fact, people aged 60 and older are the fastest growing age segment of the student loan market, according to the Consumer Financial Protection Bureau.

And, according to the Federal Reserve Bank of New York, almost 23% of student debt was held by people aged 50 and older as of 2021.

An analysis from the CFPB found that 39% of consumers aged 60 and older who have student loan debt failed to take care of health care needs such as prescription medicines, doctors’ visits, and dental care because they couldn’t afford it, compared to 25% of older consumers without a student loan. And according to the Biden administration, a third of seniors with student debt was in default.

“This is a really big issue,” says Erik Kroll, a certified financial planner whose company is called Student Loans Over 50, a subsidiary of Hilltop Financial Advisors, “This delays and destroys retirement dreams and adds a lot of stress and anxiety for someone. People in this age group with high balances, when I talk to them, are almost always embarrassed by the amount of loans they have, and it sometimes comes with a sense of hopelessness.”

Paul S. Garrard, founder and president of PGPresents agreed: “I would say (it’s) a significant challenge.” He said it’s a combination of older borrowers still paying their own loans and also loans they borrowed on behalf of their children, known as Parent PLUS loans, or even private loans on which they cosigned. PG Presents is a consulting company that offers independent student loan counseling.

It’s not clear how many older borrowers have loans from their own education versus Parent PLUS loans they took out on behalf of their children. Kroll, said, in his experience, “it really seems like the vast majority of this cohort has loans because of putting their kids through school. About 90% of my borrowers in this cohort are due to loans for kids.”

A further complication for older borrowers, Jarvis noted, is that they tend to have higher medical bills, complicating their efforts to repay the loans.

According to the Department of Education, 2.5 million borrowers aged 62 and older owed a total of $101.4 billion in student loan debt …….