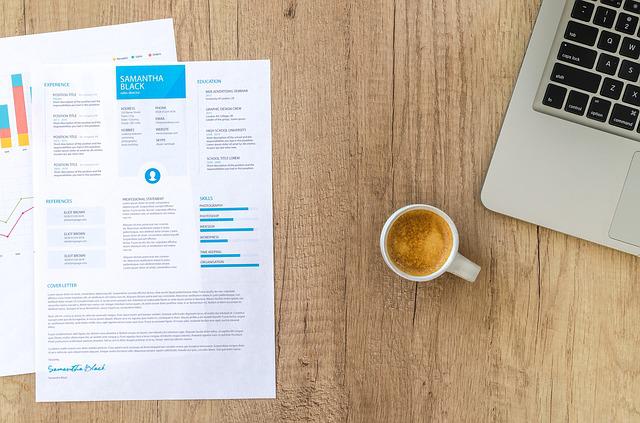 In the past 60 days, the consumer price index topped 9% before settling back a bit, the Federal Reserve raised short-term interest rates three-fourths of a percentage point with promises of further hikes, apartment rents kept soaring at double-digit rates, and much more. You could sense the fixed-income markets detonating in a bonfire for the ages.

Wrong. Since June, we are instead enjoying a noteworthy bond rally. This makes sense and could persist.

As economic growth slows (or stays negative) and falling oil and other commodity prices filter through the economy, there is no reason for medium- and long-term interest rates to be high. The Fed’s statements and rate hikes are intended to blunt inflation. This rally tells us that markets expect consistently lower inflation to arrive sooner rather than later.

Accordingly, the yield on a 10-year Treasury bond has plunged from 3.5% on June 14 to as low as 2.6% in early August. This built up the net asset value of a typical Treasury fund by more than 4%. (Yields and prices move in opposite directions.) Other bond averages, such as high-yield (junk) corporates and taxable municipals, have gained (or regained) even more. How can this be, with all the trepidation about stagflation – amplified by the shrill politicking in this election year? And how should we manage our yield-seeking dollars?

First, do not put them all in the bank. Banks are not following the Fed’s rates up the ladder. And bonds are secure as long as you get paid on time and in full. There are no worrisome credit troubles, bank failures, mass foreclosures or other echoes of the financial crisis. Second, although bonds’ and bond funds’ principal values sank early this year, that enabled alert bond-fund portfolio managers to accumulate higher-coupon assets and boost their cash distributions. This is visible across all categories, maturities and credit ratings.

Take the Vanguard GNMA Investor Fund (VFIIX). In January, it distributed $0.00824. Annualizing that and dividing by the (then) net asset value of $10.54 reveals a yield of roughly 0.94%. In August, the same fund distributed $0.02103, more than twice as much, on a NAV of $9.89 (up from a low of $9.36 on June 14). The current yield is 2.5%, and the total return is 4.6% since June 14 through August 5. As mortgage rates fall gradually, that should boost NAV some more as fixed-rate mortgage pools become more valuable until and unless loan rates drop enough to unleash massive new refinancing. That will be a while.