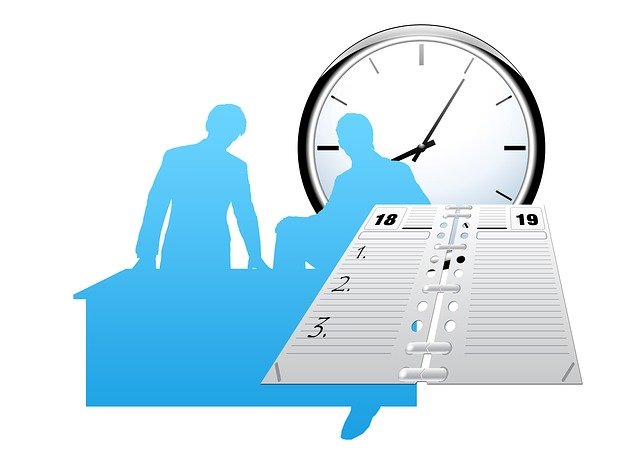 “Often homeowners and commercial property owners do not understand the importance of maintaining vegetation – primarily trees – and this is especially important if they have neighbors whose homes or offices could be damaged by falling branches or the trees themselves,” observes La Jolla, Calif., attorney Evan Walker, whose law practice concentrates on property damage and personal injury.

“When buying a house, the last thing considered is the added cost of yard maintenance. With the price of homes off the charts, few real estate agents will tell buyers, ‘And don’t forget that you will need to maintain these trees, and the yearly costs will be significant.’”

“Depending upon the size of the property, number and types of trees, and proximity to adjoining homes or other structures, the yearly or bi-yearly expense of hiring tree trimmers can run into the thousands of dollars.

“But that’s often not the more critical problem,” Walker points out. “It is liability.  Negligently failing to maintain your trees in a safe condition invites litigation when, as a direct result of this negligence or willful behavior, property damage, personal injury or death result,” he underscores.

Most lawyers recall cases discussed in law school under the heading, “Owners and Occupiers of Land,” where jury awards have been through the roof when it was shown that the owners had actual notice of the danger their trees posed to neighbors but chose to ignore it.

When Your Neighbors Are Misers

When a neighbor’s tree falls on your property, guess who has to file the insurance claim, pay the deductible and hope that their premiums won’t rise because of it in the future? That would be you. Unless you can establish that the neighbors had knowledge of the dangerous condition  and ignored remedying it.

This column has heard from so many readers over the years who live in fear of their neighbors’ trees falling. Many of the concerned readers who reached out to me had already hired state certified arborists whose reports warned of an imminent danger of major property damage or injury certain to occur, and had given copies of the reports to their neighbors. Yet the neighbors still refused to take care of the problem.

Often, I phoned these negligent neighbors on my readers’ behalf, urging them to do the right thing and have the trees trimmed or removed, only to hear “No! I’m not paying for it, and I don’t care what the arborist says. Tell your reader to pay for the job!”

In several instances, within days, what was predicted to happen, did! Resulting litigation frequently revealed these negligent homeowners to …….