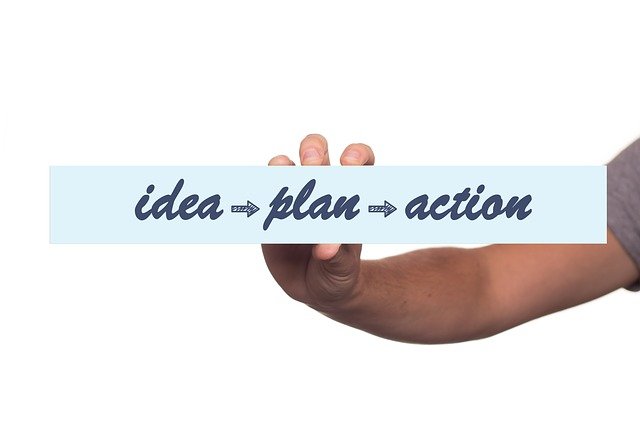 Interest rates are rising and stock prices are falling, so investors naturally start thinking about bonds. But be careful.

Peter Lynch, the manager of Fidelity Magellan fund during its spectacular run in the 1980s, once said, “Gentlemen who prefer bonds don’t know what they are missing.”

Generally, I agree. Dow 36,000, the book I coauthored, made the case that, because history shows that stocks and bonds are equally risky over the long term and that stocks return an average of four to five percentage points more a year, the obvious choice is stocks.

But there are reasons to own bonds. First, in the short term, bonds fluctuate much less than stocks, and you may need a reliable investment because you have a large outlay coming up – a college tuition bill or a down payment on a house, for example.

Second, bonds provide ballast for a portfolio. According to research by Russell Investments, since 1997 the correlation between stock and bond returns has been mainly negative. In other words, when one goes up, the other tends to go down, and vice versa. As a result, you get a smoother ride. Finally, bonds supply reliable income – though recently not much.

Over the past decade, bonds have been especially unproductive investments. Since 2012, the annual yield on a Treasury bond that matures in 10 years has averaged just 2% per calendar year and has never exceeded 3%.

The Vanguard Intermediate Bond Index Admiral (VBILX), a popular mutual fund that owns both government and corporate bonds and charges expenses of just 0.07%, has returned an annual average of just 3.1% over the past 10 years, including interest payments and gains and losses from selling assets. (Nonetheless, I’m a fan of this fund for the long term.)

Lately, rates have perked up. Moody’s Seasoned Aaa Corporate Bond yield for the safest debt jumped from 2.5% on Dec. 3 to 3.3% on March 3. That’s still only about half the average of the past 40 years.

A bond is an IOU, a promise by a business or government to repay an investor for a loan – typically on a specific date (maturity) and at a specific interest rate (coupon, or yield).

Bonds are actively traded, so a 10-year, $10,000 bond issued with a coupon of 3% might trade a few years later at $7,000. Why? First, the borrower might get into financial trouble, and investors doubt they will be repaid. This kind of credit risk applies mainly to corporations or state, local or foreign governments – not, so far, to the U.S. Treasury. Second, interest rates may rise after you buy your bond, so new, similar bonds are issued at higher coupons. Higher rates make your old bond less attractive, so its ……. 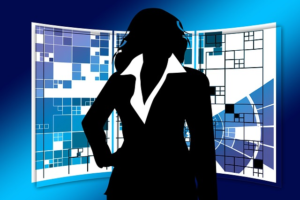 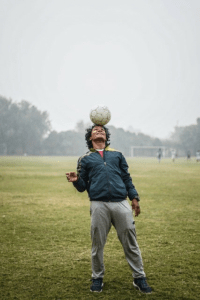