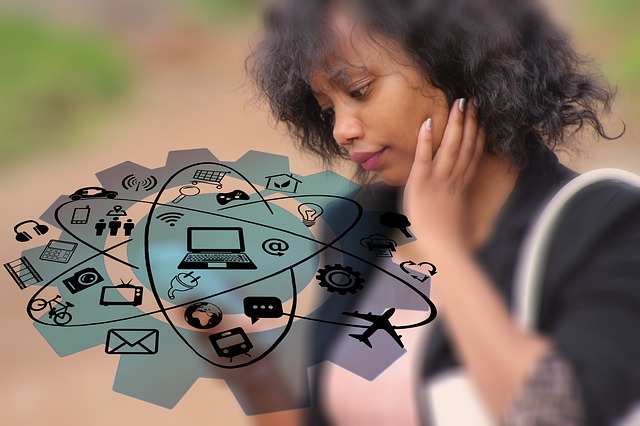 People around the world are feeling the hit of higher prices. Inflation has hit 40-year highs in the U.S. as well as in many areas around the globe, and it’s taking its toll on the personal finances of millions of families.

In particular, those who have retired and live on fixed incomes are struggling to deal with higher prices. Fortunately, Social Security gives its recipients annual cost-of-living adjustments (COLAs) that are tied to the inflation rate. Retirees can expect to get a boost to their monthly checks in January that will account for inflation over the preceding year.

Yet there’s been a huge amount of uncertainty about exactly how big the Social Security COLA for 2023 will end up being. As recently as two months ago, some Social Security experts were calling for a COLA above the 11% mark. However, that now looks highly unlikely, and a lot of Social Security recipients aren’t happy about it.

So where did your 11% Social Security raise go? Here’s what happened to cut your COLA.

What people expected early in the summer

Inflation figures for the first half of 2022 were extremely high, and that led many people to have outlandish expectations for how big the 2023 Social Security COLA could be. Back in July, Committee for Responsible Federal Budget senior policy director Marc Goldwein said that on the current course of inflation, the COLA would come in at 11.4 %. Other experts, such as the Senior Citizens League, also projected double-digit percentage COLAs if inflation data stayed on the same trajectory as it had been on from January to June.

The critical months for inflationary readings, however, are July, August, and September. Those three months determine the average Consumer Price Index reading that the Social Security Administration uses to calculate the COLA amount that program participants receive starting the following January.

A slowdown in inflation

Since those high projections came out, we’ve already seen July’s inflation figure. After seeing monthly increases ranging from 0.5% in April to 1.5% in March , the CPI-W index that the SSA follows actually fell 0.1% month-over-month in July. That still left the reading up 9.1% from where it had been 12 months earlier, but it just about eliminated the possibility of a COLA of 11% or more.