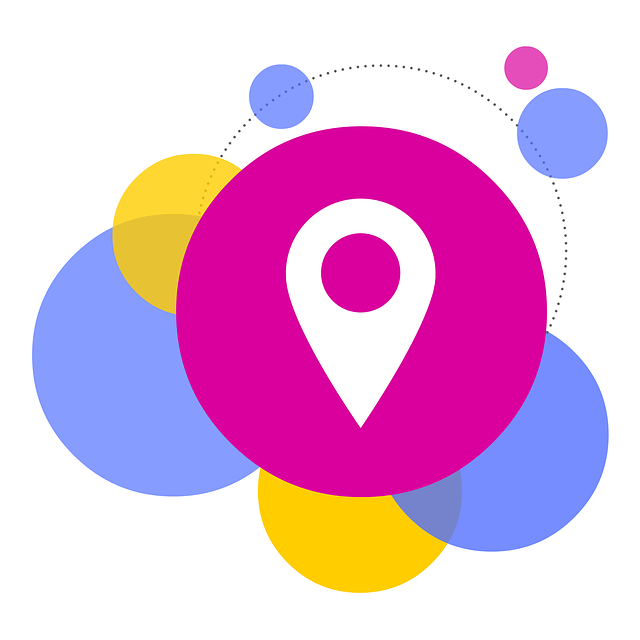 Will there be a recession? And, if so, just how bad will it be for my finances?

Those questions are looming large for Americans after the Federal Reserve yet again raised rates to combat high inflation, and the latest gross domestic product report showed that the economy slowed for the second quarter in a row. But at the same time, the job and housing markets are still going strong, though they’ve cooled a bit.

That’s created a lot of mixed signals. The White House and other government leaders are saying the economy remains healthy. But several economists say there’s a good chance a recession will occur in the coming months — if one hasn’t started already.

Should there be a recession, here’s how it may affect your finances and what steps you can take to protect yourself.

Over the past two years, the pandemic-induced worker shortage — coupled with a structural shortage in which fewer younger workers are replacing retiring workers — has given employees a lot of negotiating power.

Consequently, unemployment and job cuts have been at or near historic lows.

“We’ve been in a period of extremely low layoffs and a labor shortage. Companies have been reticent to let go of anybody,” said Andrew Challenger, senior vice president of global outplacement firm Challenger Gray & Christmas.

People line up to attend a job fair in September 2021, in Inglewood, California. The Federal Reserve yet again raised rates to combat high inflation.

That is starting to change, Challenger said. Layoffs have been ticking up in some industries, such as mortgage banking, fintech, construction and autos.

If a recession hits, layoffs are likely to be higher and more widespread. And employers may pull back on hiring.

But not everyone will be at equal risk. If your role is in high demand — whether as a frontline worker, an IT engineer or a top-level executive — chances are you will be most likely to get a job, keep a job and even see raises and bonuses along the way.

Buying and selling a home will be different