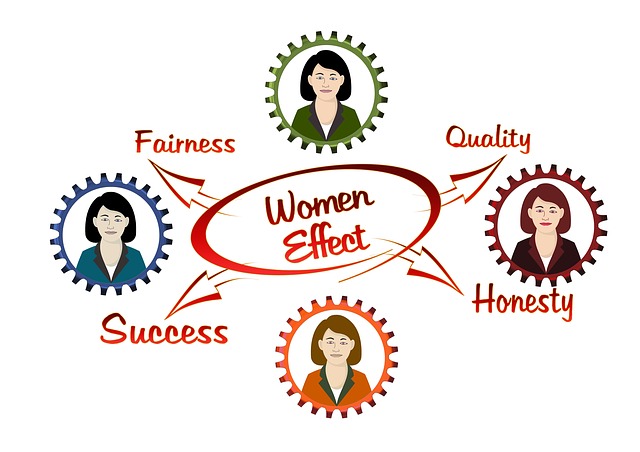 Editor’s note: This is part three of a seven-part series. It dives more deeply into how high income from required minimum distributions (RMDs) can cost retirees hundreds of thousands of dollars in Medicare surcharges. If you missed the introductory article, you may find it helpful to start here.

No one wants to pay hundreds of thousands of dollars or even over $1 million more than they have to for Medicare in retirement. But due to means testing, that’s what could happen if you’re a diligent saver who stashes every penny you can into your 401(k) or other pre-tax retirement savings account.

This article is a summary of a ground-breaking white paper I published in 2019, in case you want to dive deeper into the history and mechanics of Medicare means testing. All general data cited in today’s article about Medicare can be found in the 2019 paper.

Traditional Medicare services consist of Part A (hospital care), Part B (doctor) and Part D (prescription drug) coverage. Many retirees mistakenly think Medicare is free because they’ve been paying Medicare taxes into the system for their working lives. But for most retirees, only Part A is free, while Part B and Part D have monthly premiums, usually deducted from retirees’ Social Security checks.

As my white paper indicates, Medicare Part B costs rose 8.8% annually from 1970 to 2019, a shockingly high rate over an extended period.  That’s similar to the inflation rates we’ve been experiencing in 2002, but instead over a 49-year period. High compound inflation rates like this can have a devastating impact over time.

The government subsidizes Medicare costs by setting the base premium equal to 25% of projected per capita costs, meaning the government is covering the other 75% for most (but not all) retirees. Despite the subsidies, significant cost increases have been passed on to retirees. Base Medicare Part B premiums rose 7.5% annually from 1966 to 2019 (from $3.00 a month to $135.50 a month). In comparison, the core annual inflation rate (at least through 2019) has been about 2.3%.

Medicare itself faces solvency questions even more severe than Social Security. The only way to improve the solvency of Medicare is to raise taxes, reduce benefits or incur larger deficits. That’s not a political statement. It’s math. And it’s why, as of 2019, the Medicare trustees expected Medicare Part B premiums on average to rise 5.17% annually from 2020 to 2027.

What Is Medicare Means Testing?

Following 2003 legislation, the government started reducing the subsidy for high-income individuals, forcing them to pay higher premiums on Part B and Part D beginning in 2007. These higher premiums are known as Income-Related Monthly Adjustment Amount (IRMAA) surcharges or “means …….