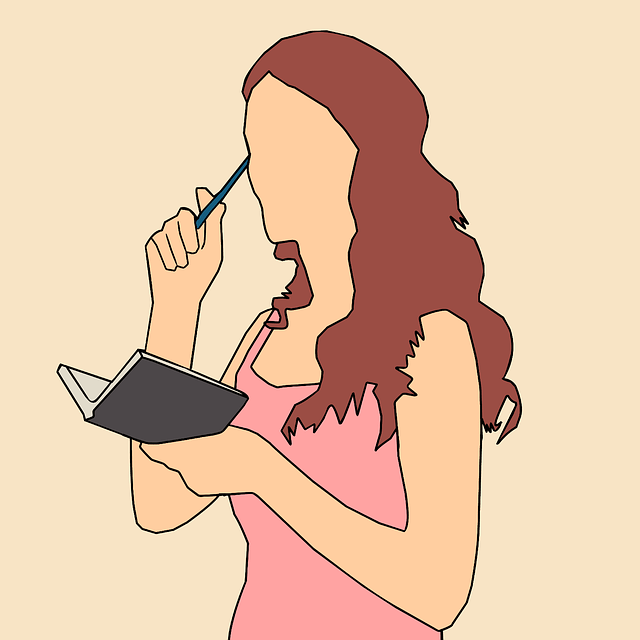 Although the busiest stretch of the second-quarter earnings season is mercifully behind us, it’s far from over. Among the notable names on this week’s earnings calendar is entertainment giant Walt Disney (DIS, $105.71).

DIS is slated to report its fiscal third-quarter results after Wednesday’s close. Analysts, on average, estimate earnings of $1.00 per share for the three-month period ended June 30, up 44.9% on a year-over-year (YoY) basis. The Street forecasts revenue to jump 20.6% to $20.5 billion.

But as important as parks are to the entertainment conglomerate’s bottom line, Disney’s direct-to-consumer segment will likely draw the bulk of the market’s attention. After all, competitor Netflix (NFLX) last month said it lost nearly 1 million subscribers in the April-to-June period, Williams adds. In its fiscal second quarter, Disney’s Disney Plus streaming service added a greater-than-expected 7.9 million subscribers.

Furthermore, the fact that Disney suspended its dividend in 2020 and has not repurchased stock since 2018 “puts added pressure on successful execution of Disney Plus, which requires significant capital,” says CFRA Research analyst Kenneth Leon (Hold). For the company’s fiscal Q3, Leon expects earnings per share (EPS) in line with the consensus, but anticipates slightly higher revenue of $21 billion.

Coinbase Global (COIN, $91.60) made headlines last week when it unveiled a partnership with BlackRock (BLK), the world’s largest asset management firm. The deal will allow BlackRock’s institutional investors to buy bitcoin via the cryptocurrency platform.

The news gave a much-needed boost to COIN stock, which is down more than 64% for the year-to-date. Can the company’s second-quarter earnings report (due after the Aug. 9 close) keep the wind at its back?

As for those consensus estimates, analysts, on average, expect Coinbase to report a per-share loss of $2.68 for its second quarter – compared to the per-share profit of $6.42 it earned in the year-ago period. Revenue is projected to arrive at $830.5 million (-53.2% YoY).