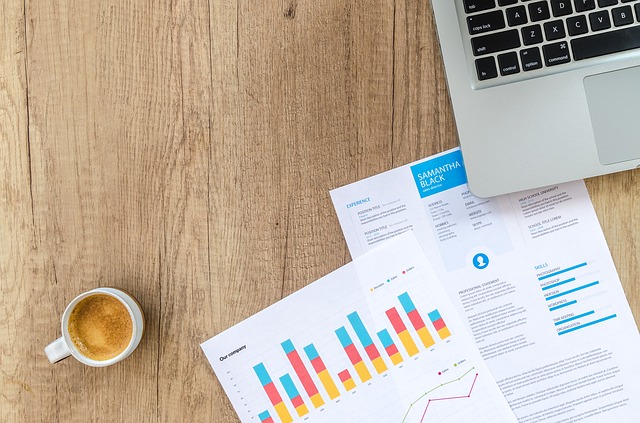 It’s been a mixed earnings season so far. Through Aug. 5, three-quarters of S&P 500 companies exceeded analysts’ average earnings per share (EPS) estimates. Furthermore, the 75% of S&P 500 companies that beat Wall Street estimates did so by 3.4%, on average. However, both beat rates were below the five-year averages of 77% and 8.8%, respectively, according to John Butters, senior earnings analyst at FactSet.

As for retailers, those in the consumer discretionary sector are reporting the biggest bottom-line misses – falling short of consensus estimates by 8.9%, on average, Butters says. Consumer staples stocks, on the other hand, are surpassing analysts’ EPS expectations at an average rate of 4.8%.

When Walmart steps into the earnings confessional ahead of Tuesday’s open, analysts, on average, expect the retailer to report earnings of $1.60 per share, down 10.1% on a year-over-year (YoY) basis. Revenue is projected to rise 7% to $150.8 billion.

But lackluster Q2 results from the world’s largest retailer may already be priced into the stock. In late July, WMT shares tumbled after the company lowered its second-quarter and full-year guidance, saying higher food and fuel costs were hurting consumer spending.

“The trifecta of pressures facing consumers is accelerating (as has been noted by several retailers in recent updates), namely inflation, a normalization in wallet spend, and a slowing housing market, which combines with two years of elevated full-price selling and rising operating cost pressures,” says Deutsche Bank analyst Krisztina Katai (Buy).

Despite these near-term headwinds, Raymond James analyst Bobby Griffin maintains a “long-term favorable view” on the Dow Jones stock, and thinks its “defensible attributes alongside best-in-class omni-channel capabilities, financial strength and leadership leave it positioned well for better performance in the coming quarters.” He adds that Walmart’s “top-line momentum remains solid, with management raising its second-quarter and full-year sales outlook driven by continued market share gains in food and consumables.”

Analysts Are Split Ahead of Lowe’s Q2 Earnings Report

Lowe’s Companies will report its second-quarter results the morning of Aug. 17. The company beat on its bottom line in Q1, but reported top-line results that fell short of what analysts were expecting. This time around, consensus estimates are for LOW to report earnings of $4.62 per share (+8.7% YoY) and revenue of $28.1 billion (+1.8% YoY).</…….