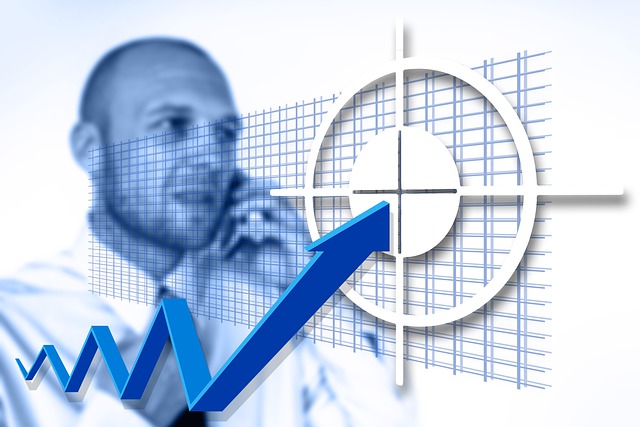 The holidays have happened, and they may not have gone the way you envisioned. But it’s the new year and it is a time of reflection and do-overs. You may want to reflect upon your holiday spending and some of the messages you sent to your kids (and yourself).

Were the holidays this year a repeat of the gift-feeding-frenzy you may have created in the past?  Instead of “visions of sugar plums” dancing in your head, did you have visions of gifts being ripped open without any notice of what’s inside as your kids moved on to the next present? Have those credit card bills come in yet? Ouch.

If this all sounds familiar to you, you may be asking yourself this: How do we empower our children next year to become money-savvy, non-spoiled kids?

Take Responsibility and Then Take Charge

We are not a victim of the holidays; we do this to ourselves.  No one went into your wallet to make you overspend. It’s estimated that Americans planned to spend an average of $837 on gifts this year, a little more than they spent clicking away, last year. Even so, WalletHub just reported that 30% of Americans overspent during the holidays.

Inflation is the wild card and may have caused you to put the brakes on when you started seeing the price tags.  Or not. It may just indicate that your credit card debt will start to balloon in the new year.

The More Things Change the More They Stay the Same

Some time ago, Oprah had me work with a family with two kids.  Every Christmas, the parents went into debt, spending over $2,500. They put the gifts on their credit cards and never managed to pay off the debt off before the next Christmas rolled around.

I put their spending in perspective, not even dealing with the cost of the debt incurred. I explained that if they had started to save that $2,500 for their kids each year and invested it with a return of 8%, by the time the kids were 18 years old, they would have had over $100,000, which was just about enough to pay for both of their kids’ state college educations at that time. I didn’t mean to bring the mom to tears, but I did.  I thought it would empower her to stop this cycle, but her reaction was, “I refuse to ruin my kids’ Christmas!”

This Year: Turn Humbug into Humble

It doesn’t have to be this way. We can stop the crazy guilt-ridden spending. Now.  A gift is supposed to offer a warm thought of, “I love and …….