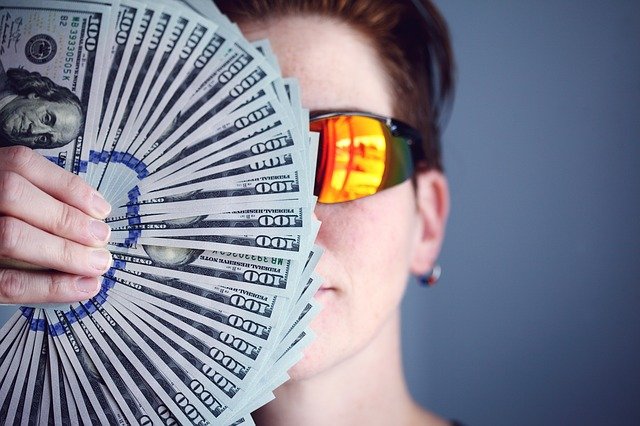 Nathan Kennedy adjusts his home studio where he creates content on finance for his social media channels, in Hamilton, Ont., on March 17.Christopher Katsarov/The Globe and Mail

Delivering both entertainment and useful money tips in a 60-second video clip is a tall order. But that’s exactly what TikTok phenom Nathan Kennedy does for a living.

The Hamilton-based 25-year-old former PepsiCo district sales leader has nearly 411,000 followers on TikTok and a 32,700-strong audience on Instagram. And he’s not peddling cryptocurrency schemes or boasting about quick stock market wins to drive clicks and likes.

Instead, visitors to Mr. Kennedy’s feeds will find sketches about topics such as salary negotiation, index investing, and even a few clips about something as bland as Canada’s tax system. In one video, Mr. Kennedy debunks the common misconception that earning $49,000 a year is better than earning $50,000. But he uses the popular TikTok format of having a conversation with himself. A red-shirted Mr. Kennedy explained to a grey-shirted Mr. Kennedy that the first $49,020 of income is taxed at the federal rate of 15 per cent. It’s only every dollar above that threshold – up to $98,040 – that is taxed at 20.5 per cent (using 2021 tax rates).

While the video doesn’t capture every nuance of how Canada’s federal tax brackets work, it’s an example of how social-media content can make the basics of financial literacy not only accessible but also fun to watch. Bloggers and YouTubers have been creating down-to-earth and friendly financial content since well before the pandemic. But financial advice on platforms like TikTok and Instagram exploded when COVID-19 restrictions and a 21-month stock market rally drew scores of home-bound millennial and Gen Z novices to financial markets and to seek out online money-management information.

Of course, plenty of financial advice on social media is factually wrong or outright fraudulent. But some successful financial influencers, or finfluencers, see themselves as educators who can speak to individuals and life challenges often neglected by traditional sources.

“The whole goal is to get as many people to think that finance is cool as possible,” said Haley Sacks, a New York-based self-styled “financial popstar” known as @MrsDowJones. To do that, finfluencers are breaking new ground in terms of how financial information can be packaged.