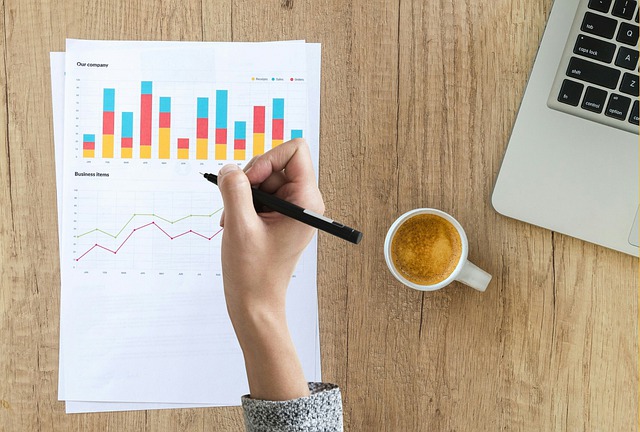 Disruption. It’s coming for the U.S. dollar in the form of digital currency. Last week the Biden administration detailed a broad plan for adopting a central bank digital currency (CBDC) in the coming years. The Departments of Energy, Commerce, the Treasury, and other agencies weighed in on how to manage and regulate a CBDC.

The government is reacting in part to the explosive growth of digital currencies. About three out of ten U.S. adults currently invest in some form of cryptocurrency, or “crypto,” like Bitcoin or Ethereum. These digital “coins” rely on a decentralized network of computers to verify financial transactions, cutting out third parties like banks or credit cards.

The good, the bad, and the ugly of crypto

Advocates of crypto point to its affordability, efficiency, and its ability to reach consumers with little or no access to traditional banking services. With just a mobile phone or a crypto ATM, consumers can easily send and receive digital currency, even across international borders.

On the other hand, crypto is still largely unregulated and volatile. Investors in Bitcoin, for example, saw returns of over 70% in 2021, but the currency is down almost 60% year to date. And if you send your payment to the wrong account (called a “digital wallet”) there may be no way to retrieve it. Crypto has also been used for money laundering, fraud, and to fund terrorism. Several bi-partisan bills have attempted to address some of these problems, and the industry itself has asked for regulation.

At the same time, creating a government-backed digital currency poses a raft of challenges. CBDC transactions could be tracked by the government, raising serious privacy concerns. Banks would stand to lose business and fees, which could disincentivize some lending in low-income communities. U.S. Senator Mike Lee (R-UT) introduced a bill last week opposing the creation of a CBDC. “An American CBDC would offer U.S. citizens nothing that they cannot already obtain through private financial innovation,” said Lee. “Instead, it could make their every transaction known to the Federal Reserve, while converting banks and credit unions into merely wallets rather than private lending institutions.”

Why does the government want in?

There is no guarantee that the CBDC will clear all of the political and logistical hurdles to launch a digital dollar, but there are two reasons why the administration is pushing the effort forward.

First, cryptocurrencies are no longer a curiosity or a fad; if the government does not develop a CBDC, it risks the greenback becoming obsolete in the long term. The dollar, remember, is the global reserve currency. Countries around the world hold dollars in central banks to balance interest rates and …….