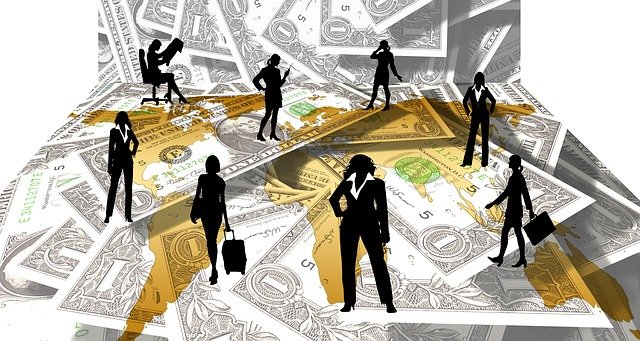 A truly fascinating, just released book by psychology professor Becca Levy of Yale University shatters many of the basic – and completely wrong – assumptions that we have been told were gospel about aging as far back as most of us can recall.

“Breaking the Age Code: How Your Beliefs About Aging Determine How Long and Well You Live,” provides answers to challenging questions facing both employers and America’s aging population itself.

Recently I chatted with Dr. Levy about the myths of getting older – how age impacts what we are able do.  If you thought that the mere act of flipping pages on a calendar meant a decline in mental and intellectual health and that “You can’t teach an old dog new tricks,” then step right up here for a doggy biscuit, because today’s story will dispel that belief.

For, as her book makes clear, “Thinking ourselves old is a self-fulfilling, dangerous prophecy.”

She is on a mission to convince an aging population to believe in themselves and realize that candles on a cake have no connection to reality, for the person blowing them out or their employer.

I asked her to list several of the more common myths about aging and their consequences for our society, the world of business, and each of us when we wake up one day with a wrinkle that wasn’t there before.

Myth No. 1: Your older workers are not as effective in the workplace. Reduce their job responsibilities.

Research shows: Both anecdotally and decades of research has shown that older workers take fewer days off for sickness and reflect a strong work ethic that rubs off on younger colleagues. From their employment experience – and life lessons – they often find effective shortcuts to accomplishing tasks more rapidly.

Also, for employers giving in to such a bias, it is an invitation for an age-discrimination lawsuit.

Myth No. 2:  Older workers lack the ability to be creative.

Research shows: Creativity often increases in later life. Many artists, including Matisse, are credited with producing their most innovative work at an older age. Many writers will admit to finding their skills and their craft improving with age. The average age of 60 Minutes journalists was 71 in Mike Wallace and Andy Rooney’s day, and Lesley Stahl is still busily covering stories at age 80!

Successful startups are more likely to be run by entrepreneurs over 50 than under 30. Certain skills combined with creativity enable us, as we get older, to get better at problem solving on the job.

Having resolved conflicts across a lifetime keeps specific neurons active in making connections and better able to …….