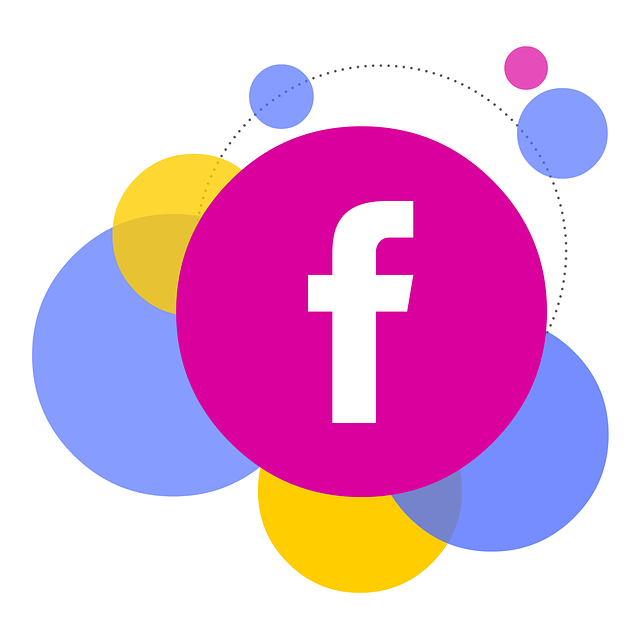 The latest batch of corporate earnings updates sparked a selloff in stocks on Tuesday, with the tech-heavy Nasdaq leading the path lower.

Travel stocks were hit particularly hard after Norwegian Cruise Lines (NCLH) reported its second-quarter results. For the three-month period, the cruise operator brought in revenue of $1.2 billion and recorded a per-share loss of $1.14, missing analysts’ consensus estimates. And in the company’s earnings call, CEO Frank Del Rio said that bookings in the second half remain below the “extraordinarily strong” levels they were at in 2019. This sparked a 10.6% drop in NCLH stock to a point not much above its pandemic lows. Other travel-related names like Royal Caribbean Cruises (RCL, -5.6%) and American Airlines (AAL, -2.7%) fell as well.

Meanwhile, Micron Technology (MU, -3.7%) followed in the footsteps of fellow chipmaker Nvidia (NVDA, -4.0%), whose revenue warning on Monday put pressure on tech stocks. This morning, MU said it anticipates challenging market conditions to last through its next fiscal year, sparked by lower demand for its memory chips.

“[The] memory industry, including Micron, is in the midst of a meaningful inventory correction by customers,” says Susquehanna Financial Group analyst Mehdi Hosseini – who adds that the issue will likely not be resolved until at least mid-2023. Other semiconductor stocks closed lower on the news, including Advanced Micro Devices (AMD, -4.5%) and Applied Materials (AMAT, -7.6%).