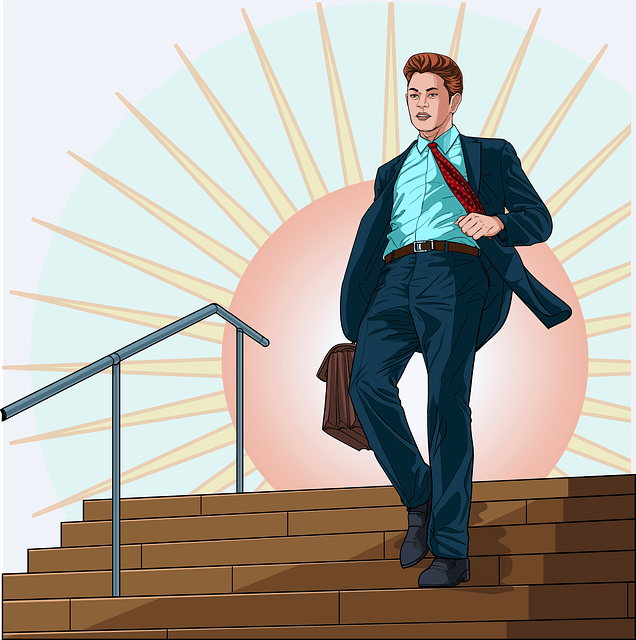 Stocks once again erased early gains to end lower for a fourth straight session as investors continued to fret about an extended rate-hike campaign from the Federal Reserve.

Wednesday’s decline came after Cleveland Fed President Loretta Mester said during this morning’s speech in Dayton, Ohio, that “it is far too soon to say that inflation has peaked.” Mester, a voting member of the Federal Open Market Committee (FOMC), added that she does not anticipate any rate cuts this year or next.

Wall Street also got another read on the labor market, with this morning’s ADP employment report estimating the U.S. added a lower-than-expected 132,000 private-sector jobs in August, down from July’s reading of 270,000. This comes ahead of Friday’s nonfarm payrolls report – the last major check on employment ahead of the Fed’s September meeting.

The Friday jobs report is likely to continue this narrative. The consensus estimate is for 300,000 jobs, compared to the 528,000 new positions added in July. “A slower pace of hiring still gives the Fed the greenlight for more aggressive rate hikes over the next couple of FOMC meetings,” Moya adds.