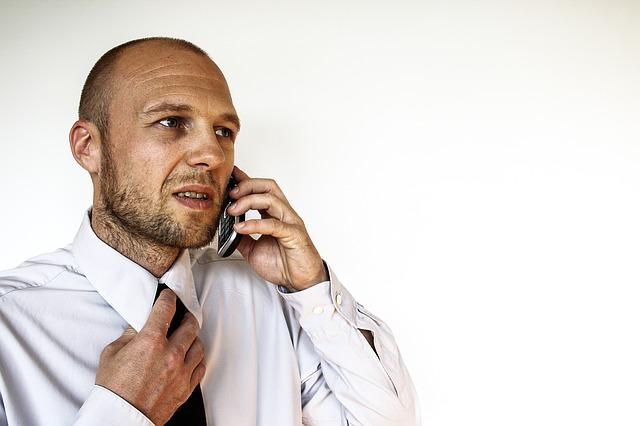 Stocks struggled to get off the ground on Tuesday amid concerns that a visit to Taiwan by U.S. House Speaker Nancy Pelosi will raise political tensions between Washington and Beijing. This marks the first visit by a House speaker to Taiwan since 1997 – and sparked warnings by China of retaliatory measures. It claims the self-ruled island as part of its territory.

And underwhelming jobs data did little to lift investor sentiment. The latest Job Openings and Labor Turnover (JOLTS) data showed job openings fell to 10.7 million in June from 11.3 million in May.

The number of hires and quits also slowed on a month-over-month basis, which could indicate the job market is leveling off, says Robert Conzo, CEO of investment advisory firm The Wealth Alliance. “We believe the Fed will utilize this data point to determine if the economy is slowing,” Conzo adds. “Although continued interest rate rises may occur in the near term, data such as this may warrant smaller hikes than originally planned, helping the Fed to engineer a soft-landing.”