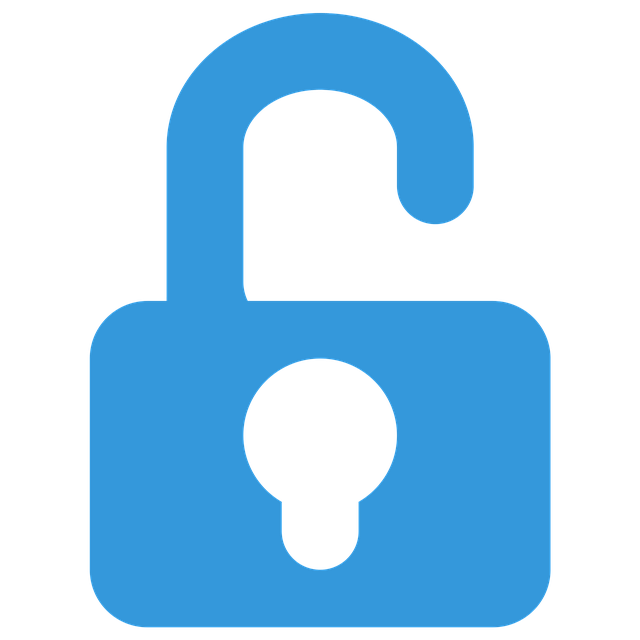 Worries over the strength of China’s economy – and a surprising central bank move there – weighed on stocks in early trading Monday, though the major indexes managed to bounce back as the session wore on.

Overnight, a round of data was released that showed economic growth in the mainland slowed in July. The reports included worse-than-expected readings on retail sales and industrial output, as well as a sharp rise in the youth unemployment rate, which hit 19.9% last month – its highest level since the data was first published in 2018.

“The economic data from China overnight was very disappointing, to put it mildly,” says Craig Erlam, senior market analyst at currency data provider OANDA. “Combined with the lending figures on Friday, it does not paint a good picture of domestic demand or the growth outlook. It seems the reopening boost was both uninspiring and short-lived.” In reaction to the weak data, the People’s Bank of China unexpectedly cut two key lending rates to help spark growth.