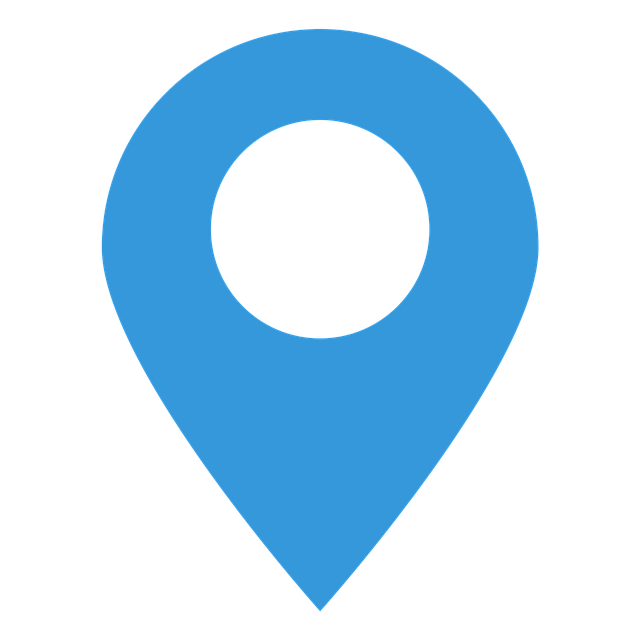 Stocks fell across the board at the holiday-shortened trading week’s conclusion as mixed bank earnings and cloudy economic data dampened bulls’ enthusiasm.

The Commerce Department on Thursday reported that while retail sales did indeed grow for the third consecutive month, inflation clearly took a bite. March’s retail sales were up 0.5% month-over-month, a slowdown from February’s upwardly revised 0.8% growth and lower than expectations for 0.6% expansion.

“There’s no doubt rising energy and gas prices are starting to take a toll on household budgets,” says Peter Essele, head of portfolio management for Commonwealth Financial Network. “March’s report could be an early sign that consumers are starting to put away their wallets as prices for many goods soar across the board.”

Also Thursday, the Labor Department said initial jobless claims for the week ending April 9 climbed a bit from the prior week, to 185,000 from 167,000 (revised), which was well more than the 170,000 expected.

Meanwhile, the first-quarter earnings season continued its debut with a mixed slate of reports from the nation’s largest financial-sector firms.

Wells Fargo (WFC, -4.5%) stumbled hard as a decline in mortgage lending caused its Q1 revenues to come up short of Wall Street’s mark; profits were better than expected but still were off 21% year-over-year.

Morgan Stanley’s (MS, +0.8%) earnings were off 8%, but the stock was slightly in the green as a blowout quarter for its trading desks fueled easy top- and bottom-line beats. Similar success in Goldman Sachs (GS, -0.1%) and Citigroup’s (C, +1.6%) trading divisions helped them easily hurdle earnings expectations, though both suffered 40%-plus declines in profits.

And super-regional bank U.S. Bancorp (USB, +4.2%) was one of the sector’s top performers after besting Q1 estimates, though here too, earnings were off from year-ago levels.

“This looks like a case where the banks underpromised and overdelivered as a way of putting lipstick on a very unattractive quarter,” says Anthony Denier, CEO of trading platform Webull. “Overall earnings were terrible, but because they led analysts to believe their earnings would be worse, investors were happy.”

Even Twitter (TWTR, -1.7%) managed to fall despite explosive M&A news. Just more than a week after it was reported that Tesla (TSLA, -3.7%) CEO Elon Musk had built up a 9%-plus stake in the social media platform, a new filing revealed that Musk is trying to buy Twitter outright for $54.20 per share.