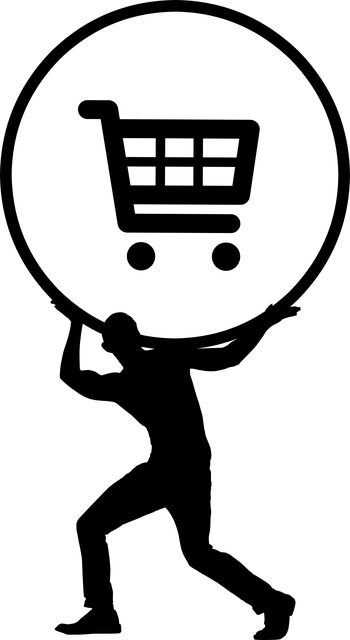 Today’s much-awaited March inflation figures showed prices rocketing at their quickest pace in more than four decades. And yet, the report appeared poised to drive stocks higher … right up until it didn’t.

The Labor Department said Tuesday that March’s consumer price index (CPI) rose 8.5% year-over-year – the fastest such rate since December 2021 and ahead of broader expectations of 8.4%, though shy of Kiplinger forecasts – and 1.2% month-over-month.

There was a shred of good news in the core CPI reading, which excludes food and energy prices. Core prices grew 6.5% year-over-year, but just 0.3% month-over-month, below forecasts for 0.3% and down from February’s 0.5% rate.

“Inflation optimists may take this as a sign that inflation is peaking, or has already peaked and may now begin to decline,” says Andy Sparks, head of portfolio management research at index provider MSCI.

Those optimists drove the major indexes to significant gains right after the opening bell, but the bulls’ energy was depleted early, and selling dominated the rest of the day as Wall Street further absorbed the consumer-price figures.

“Momentum in core inflation still looks too strong,” says Bill Adams, chief economist for Comerica Bank. “The biggest part of this is surging costs of rents and owners’ equivalent rent of primary residence. These CPI components are stickier than other consumer prices; they rose at the fastest rates in 20 years in March, and they are accelerating.”

Adams adds that housing-related costs in the consumer price index tend to follow home-price indexes such as the Case-Shiller and FHFA with a lag of between six and 18 months.

“This will continue to be a driver of hot inflation well into 2023,” he says.

Energy stocks (+1.7%) surged, largely because of a boom in U.S. crude oil futures, which finished up 6.7% to $100.60 per barrel after Shanghai eased some of its COVID-related lockdowns.