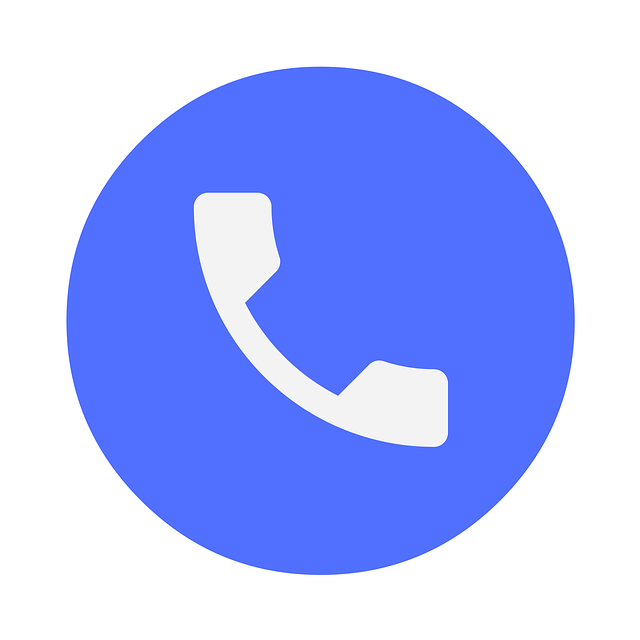 After days of speculation about whether America would take this next step, President Joe Biden announced the U.S. would cease imports of Russian crude oil, natural gas and coal.

“The decision today is not without cost here at home,” Biden said. “Putin’s war is already hurting American families at the gas pump. Since Putin began his military build-up at Ukrainian borders … the price of gas at the pump in America went up 75 cents. And with this action, it’s going to go up further.”

U.S. crude oil prices unsurprisingly continued their recent climb, settling up 3.6% to $123.70 per barrel – a closing level not seen since August 2008, but also well off intraday highs above $129.

“The crude supply outlook will struggle to make up for Russian supplies over the next few months, so whatever pricing dips occur could be short-lived,” says Edward Moya, senior market strategist at currency data provider OANDA.

The prospect of sustained high crude prices helped the energy sector (+1.6%) score another win, with the likes of Valero Energy (VLO, +7.8%) and Schlumberger (SLB, +7.1%) leading the pack. A few battered areas of the market, including travel, also rebounded – Booking Holdings (BKNG, +4.5%), United Airlines (UAL, +3.3%) and Carnival (CCL, +2.3%) all finished well in the green.

The major indexes were all over the place throughout the day, swinging from modest losses early to robust gains, then pulling back into the red by the closing bell. The Dow Jones Industrial Average was off 0.6% to 32,632, the S&P 500 declined 0.7% to 4,170 and the Nasdaq Composite slipped 0.3% further into bear-market territory to 12,795.