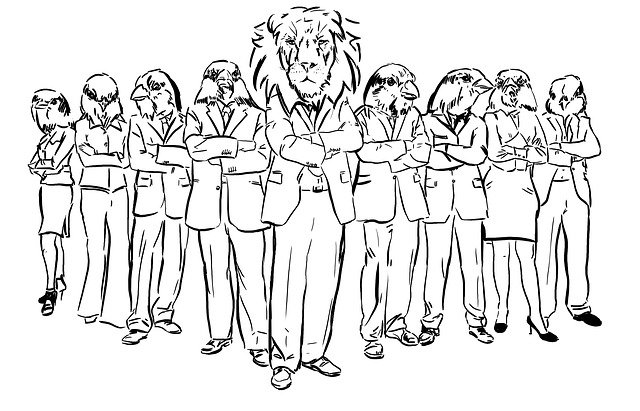 LANSING (WXYZ) — In a surprise move Tuesday, lawmakers in both the House and Senate approved a ballot initiative that could bring Michigan in line with 48 other states in requiring some form of financial disclosure among elected leaders.

The resolution, approved overwhelming in both chambers, would require the Governor, Lieutenant Governor, Secretary of State, Attorney General and members of the House and Senate to regularly disclose their personal finances to help identify any conflicts of
interest.

“We’ve seen ethical breaches time and time again where legislators have introduced bills that deal specifically with their personal industry or business,” said Senator Jeremy Moss (D-Southfield), “or they don’t recuse themselves on votes that could personally enrich their family.”

Moss has long pushed to make the legislature more transparent, advocating to extend the Freedom of Information Act to elected leaders as well as pushing for stronger ethics rules.

“If you don’t know anything about someone’s finances, when they introduce a piece of legislation, you have no idea if they’re going to be financially benefiting from it,” said Simon D. Schuster, Executive Director of the Michigan Campaign Finance Network.

The ballot initiative will go to voters this November and, if approved, would also change how long state senators and representatives can serve in Lansing, reducing the total number of years from 14 to 12.

But it would allow members to spend more time in either chamber. Right now, lawmakers can serve up to six years in the House or eight in the Senate. This proposal would increase that number to 12.

As 7 Action News first reported more than a year ago, lawmakers in Michigan and Idaho are the only ones in the country allowed to keep voters in the dark about how they make their money.

Critics say not requiring disclosure makes it harder to know if lawmakers have investments in businesses they may also regulate or own stocks in a company for which they could be asked approve tax breaks.

While Tuesday’s vote marks the most progress to date to introduce financial disclosure to Lansing, there are already signs that some are looking to limit how much they’ll have to share.

The original proposal called for lawmakers to file the same detailed disclosure as members of Congress. But that was taken out and, instead, Michigan lawmakers will craft their own rules.

That means, for example, that travel paid for by dark money groups—like trips that former House Speaker Lee Chatfield reportedly enjoyed for years …….