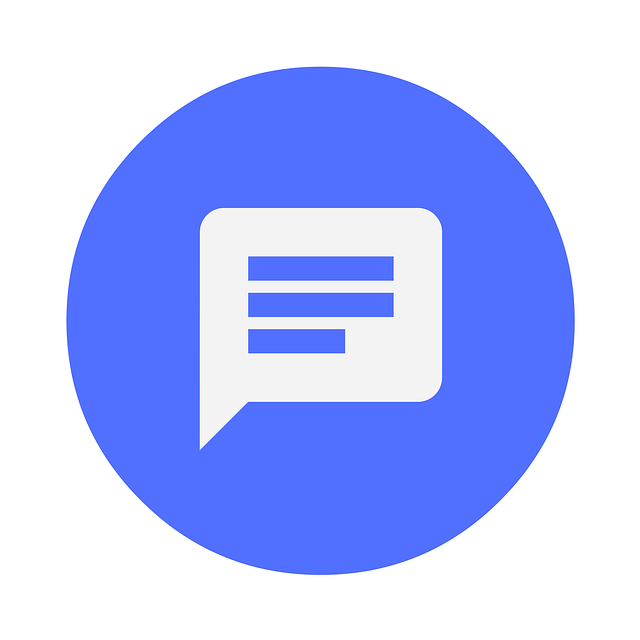 Automating financial tasks sounds like the perfect way to check mundane items like saving and paying bills off your to-do list with minimal effort. But there’s a potential downside to giving up manual control.

When you automate bills, you may be less likely to review them and notice errors, or to catch yourself overspending. When you automate savings, you might forget to make adjustments as your goals or income change. As certified financial planner Catalina Franco-Cicero puts it, “Somebody has to make a decision and it should be a human, not a machine.” That’s why she suggests using automation in conjunction with frequent reviews and updates.

While signing up for automated bill payments and savings transfers can be part of your financial spring-cleaning, consider these strategies from financial experts.

Ambus Hunter, an accredited financial counselor in the Baltimore area, encourages his clients to study their cash flow before setting up automatic payments. That means taking a close look at the money coming in and going out each month, including the specific dates of those deposits and withdrawals.

“I don’t like haphazard automation. If you aren’t paying attention to cash flow and just set up a few withdrawals here and there, it can trip you up,” he says.

Start with bills that remain the same each month

The easiest bills to automate are the ones that don’t change: car payments, …….