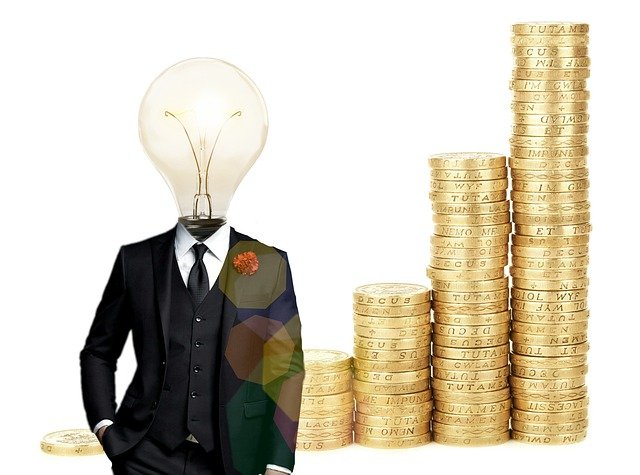 About 145 million American adults say that they own or have owned cryptocurrency. Statistically, that’s more than half of your co-workers, neighbors and friends.

It’s also about the number of Americans who own stocks.

Even though it’s not regulated by a government agency, cryptocurrency is becoming mainstream. However, President Biden recently signed an executive order to address cryptocurrency risks with a whole-of-government approach that could make cryptocurrency even more attractive to investors as well as traditional banks and credit unions.

For the near term though, cryptocurrency remains a volatile, speculative asset that will likely continue its gut-wrenching booms and busts. That’s not to say that cryptocurrency doesn’t belong in a well-diversified portfolio, but I recommend that my clients first educate themselves about cryptocurrency before deciding whether or not to invest.

As Warren Buffet said about investing in cryptocurrency: “I get into enough trouble with the things I think I know something about. Why in the world should I take a long or short position in something I don’t know about?”

Here are some important concepts to get comfortable with.

How Cryptocurrency Works: The Basics

Say you order a new set of patio furniture online. A credit card company or payment processor like PayPal acts as a middleman between you and the seller.

However, if you want to buy that patio set with cryptocurrency, there’s no middleman. You conduct transactions directly with the merchant. The cryptocurrency network assigns a public and a private key that becomes your unique address. You then use your private key to digitally sign the transaction.

There’s no bank or third-party fees. You store your cryptocurrency in either a “hot” or a “cold” digital wallet. You can get a software-based hot wallet from an exchange like Coinbase or a provider like Electrum or Mycelium. A cold wallet is a small, encrypted portable device from providers such as Trezor and Ledger Nano.

It’s unclear which cryptocurrency names will survive, but the true value is likely in the underlying blockchain technology. Initially created to power Bitcoin, the granddaddy of cryptocurrencies, today there’s thousands of blockchains for digital currencies like Ethereum, Litecoin, Dogecoin, Tether and many others.

(As a side note, Dogecoin began as a joke referring to 2013 meme with a Shiba Innu dubbed Doge.)

The blockchain uses a digital ledger to duplicate and distribute your patio furniture transaction to computers across the blockchain. Peer-to-peer computer networks verify and time-stamp each transaction. Instead of a central authority like a bank with the associated costs and infrastructure, a network of users verifies the …….