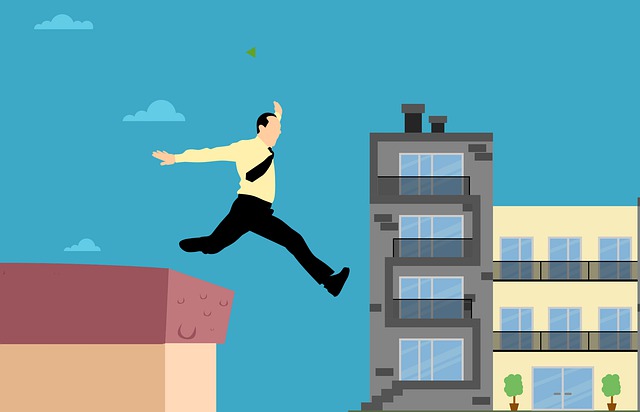 After suffering the worst six-month loss in over 50 years the S&P 500 and other indexes stabilized and then rallied for two months only to face more volatility to the downside.

It’s very likely that the downturn we have been experiencing will get much worse and the bear market is likely not over.

And the problem this may create for stock investors is summed up in a quote by famed investor Peter Lynch: “You get recessions, you have stock market declines. If you don’t understand that’s going to happen, then you’re not ready. You won’t do well in the markets.”

So, are we in a recession or not?

In the first two quarters of this year we have had two negative quarters of GDP, which is the “unofficial” definition of a recession. The official determination rests solely with the National Bureau of Economic Research – and only with the benefit of hindsight.

Besides this pattern there are other red flags pointing to a further slowdown: