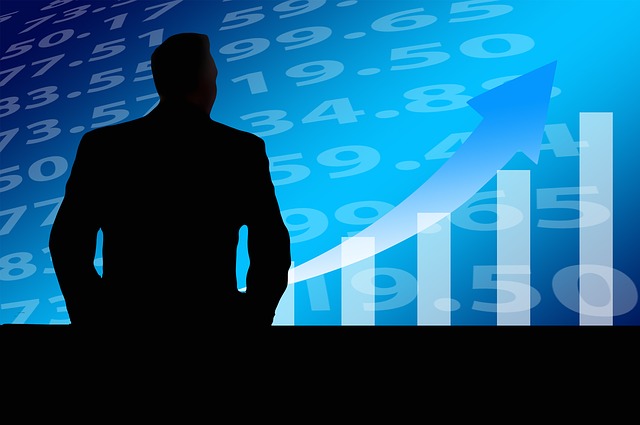 Avoid credit-card debt. Start an emergency fund. Begin saving for retirement when you’re young. And never, ever underestimate the importance of compound interest.

Personal finance experts tend to agree on these kinds of basic principles. But a new working paper highlights the surprising disconnect between popular personal finance books and economic theory.

The paper’s author James J. Choi, a finance professor at Yale, first combed through the 50 most popular personal finance books according to Goodreads as of 2019. That list includes well-known tomes like Robert Kiyosaki’s Rich Dad Poor Dad, Jesse Mecham’s You Need a Budget, and Ramit Sethi’s I Will Teach You to Be Rich, as well as multiple books by leading finance gurus like Suze Orman and Dave Ramsey. Then he compared the most common takeaways from personal finance books with the assumptions and principles of mainstream economic theory.

The paper, posted by the National Bureau of Economic Research, has not yet been peer-reviewed.

Choi finds that personal finance experts deviate from economists on the best approaches to saving, managing your financial portfolio, paying back debt, and home ownership. But while personal finance experts may be wrong about some things, Choi says their advice has two advantages over economic theory: It is easy for laypeople to understand, and they approach money matters with human constraints (such as the difficulty of sticking to a budget) in mind.

The psychology of personal finance

The table below offers a quick summary of how personal finance and economic advice differs, according to Choi’s paper. Across five subject areas, the only matter on which the two parties entirely agree is actively managed mutual funds. The consensus: It’s hard to beat the market. Choose index funds instead.

Why does personal finance advice so frequently depart from economic theory? The paper suggests the former group tends to take psychology into account, while the latter is operating in a purely rational world.

For example, many personal finance experts want people to establish the habit of saving a certain portion of their income even when they’re young and broke, so it will be easier for them to continue setting more and more money aside as their income grows. By contrast, economists tend to think it makes sense that people might save little (or even go into some debt) while they’re starting out in their careers, then vastly accelerate saving as they start making more money.