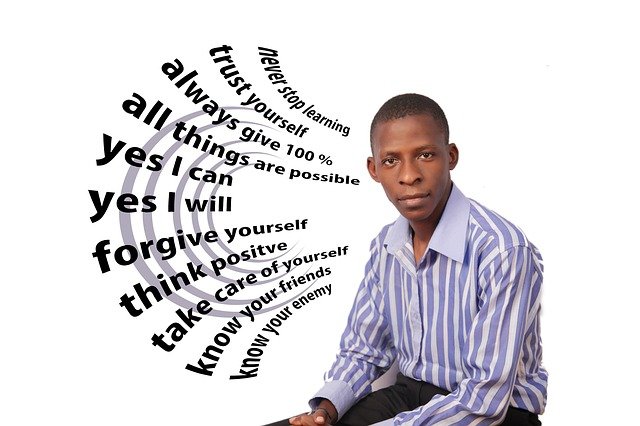 Recently, many students at RHS have experienced confusion regarding the Personal Finance course. Since the COVID outbreak began there have been some changes made to the course, as well as its plans for the future – but Personal Finance has been available for about nine years.

According to Government and Economy teacher Jon Coleman, COVID caused the course to be postponed for one year. Since then, Personal Finance has been a district graduation requirement and can be taken as early as a student’s junior year.

As of the 2022-2023 school year, Blackboard will no longer be available in the district, meaning Personal Finance will have to relocate. According to DE Economics and CCIM3 teacher Doug Ash, the course has a plan to transfer from Blackboard to Canvas.

“We will no longer have access to Blackboard which is where the personal finance course is housed,” Ash said. “The economics team is putting together a new course which will be put into effect next year.”

Ash says they’ve been working on creating a new and improved course for the change in scenery, and is in the process of creation.

“According to the district office they’re hoping to be done by August, but it still has to go through an approval process,” Ash said.

The uncertainty surrounding Personal Finance from the students’ point of view is mainly due to the new course housing. Since it will no longer be accessible on Blackboard, students like senior Cloudia Campbell are unsure of what the future holds.

“The Personal Finance course is pretty simple and straightforward,” Campbell. “It’s just finding the time to actually sit down and focus on it … is a big trouble for a lot of students.”

Despite the rewriting process of the Personal Finance course, the criteria and units will remain relatively the same – the information provided will just become more up to date and relative to the current day.

“The personal finance course is basically an introductory course for students to learn about things like renting versus owning, credit card debt, learning about retirement savings as those sorts of things,” Ash said.

Additionally, Ash encourages students to really let the information in the course resonate.

“If they actually take it to heart, they’ll understand some things about personal finance for a lifetime … things I wish I knew when I was 16-17 years old but learned when I was 22,” Ash said. “Learning it earlier is a huge advantage for students over their lifetime.”