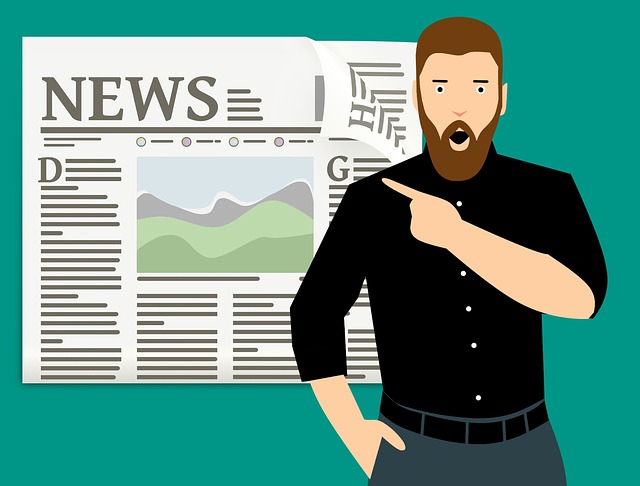 Rates for home loans jumped this week as financial markets and consumer sentiment remain choppy. The increase follows a slight reprieve last week, when mortgage rates fell below 5% for the first time in months.

The 30-year, fixed-rate mortgage averaged 5.22% for the week ending August 11, up from 4.99% in the previous week, according to Freddie Mac. A year ago, the popular mortgage product averaged 2.87%.

The average 5/1 adjustable-rate mortgage (ARM) was 4.43% versus 4.25% last week and 2.44% a year ago. ARMs have become more popular this year as their rates remain much lower than those for fixed-rate mortgages.

These rates don’t include fees and other costs associated with obtaining home loans.

What’s Ahead for Mortgage Rates

Rates for home loans have been caught in a tug-of-war in recent weeks partly due to the uncertain economy. Inflation remains high despite the latest report Wednesday showing it was flat in July. And the Federal Reserve has continued to raise its federal funds rate to rein in inflation. But some investors are concerned that the central bank’s moves may be so aggressive that it plunges the economy into a recession, which would send mortgage rates lower. But the fact that the consumer price index (CPI) moved zero in July from June has made it difficult to determine where inflation, and the economy at large, goes next.

“Markets are seeking more certainty around the economic outlook, as incoming data continue to highlight a steady level of business activity and consumer spending,” said George Ratiu, manager of economic research for Realtor.com, in a statement. “While concerns of a recession remain elevated, August seems to be offering a slight breather.”

The housing market is also beginning to show signs of what many experts call a normalization, as sales have fallen, which places pressure on some of the outlandish home prices and deals seen in the past year. While the median existing-home sales price, at $416,000 in June, was another record high, the overall decline in home sales means there’s slightly more availability for home shoppers than before.

“Although rates continue to fluctuate, recent data suggest that the housing market is stabilizing as it transitions from the surge of activity during the pandemic to a more balanced market,” Sam Khater, Freddie Mac’’s chief economist, said in a statement.