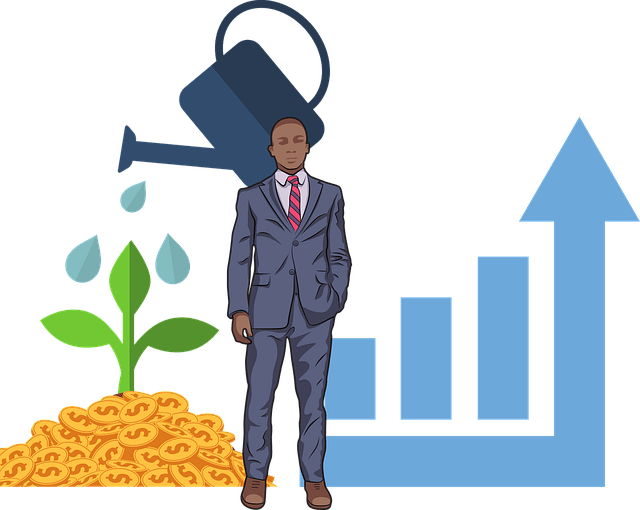 I learned how to handle my money from my grandmother Big Mama.

She was extremely frugal. I like to joke that she was so tight with money that if she held a penny, Lincoln would scream.

My grandmother is the reason I became a homeowner in my early 20s. I only rented for one year before buying a two-bedroom, one-bath condominium in Baltimore.

During the time I rented an apartment, every phone call with Big Mama started with this question: “You still giving your money to the white man?”

Every. Single. Phone. Call. For a year.

In the 25 years that I’ve been writing thi column, it’s largely been Big Mama’s wisdom about personal finance principles that I’ve passed along to readers.

My first column was published on March 30, 1997. The headline was: My Grandmother’s Saving Grace.

I wrote then: “My grandmother was an example of the bedrock financial principles of the older generation of African Americans. These tough-minded, conservative practices helped get my generation of middle-class blacks where we are today.”

My grandmother wasn’t always right — it’s OK to rent, and you are in fact getting something for your money: a roof over your head.

Big Mama didn’t teach me how to invest because she was too scared of the stock market. The only bond she had was the bond adhesive for her dentures. I’m ready for retirement because I didn’t listen to my grandmother’s advice and consulted a financial adviser, who pushed me to invest in stock mutual funds.

Over the years, people have wondered about the origin of the column’s title. I’ve been asked if I meant to write a column only geared toward Black households.

From the outset, I wanted to explore financial planning issues confronting African Americans — and I have done that over the years, including in my award-winning 2020 “Sincerely, Michelle” series. But, as I said in that inaugural column, the Color of Money is for “anyone else who realizes that, regardless of who you are, the color of money is always the same.”

I was a bit naive when I started writing the column, not fully appreciating that not everyone had the benefit of a Big Mama. I didn’t understand how people with enough money could so easily mismanage it or make monumentally bad financial decisions.

At times, I was too harsh, too judgmental. However, the more I talked to people, spending time not just looking over their budgets and bank accounts, but getting to know their financial backstories, the better …….