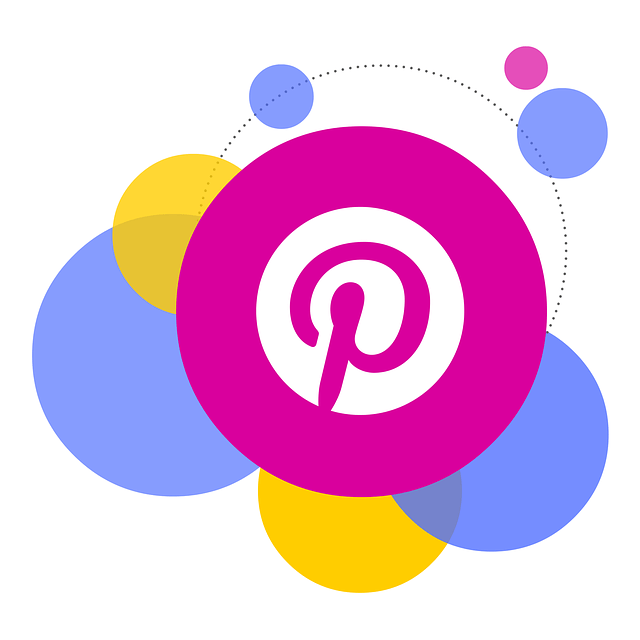 How big will the upcoming Social Security increase be? The predictions gaining the most attention speculated that the cost-of-living adjustment (COLA) could approach 11%. There hasn’t been a COLA that large since 1981.

But the lofty predictions didn’t factor in data released by the U.S. government just a few days ago. And the numbers don’t lie: You can kiss your 11% Social Security increase goodbye.

Social Security COLAs are intended to help prevent retirees’ benefits from being eroded by inflation. Throughout much of the past 40 years, the annual increases have been relatively low because inflation rates were low. Social Security recipients didn’t receive an increase at all in three years.

All of the forecasts of a massive Social Security increase for 2023 have been based on the sky-high inflation experienced so far this year. It makes perfect sense that your COLA would be exceptionally great as a result of soaring prices. However, there are a couple of important details to know about how the Social Security Administration (SSA) calculates COLAs.

First, the agency only looks at the comparison of the average inflation rate during the third quarter of the current year and the same period in the previous year. Second, SSA uses the Consumer Price Index for Urban Wage Earners and Clerical Workers (CPI-W), an inflation metric that’s a little different from the Consumer Price Index for All Urban Consumers (CPI-U) that’s typically mentioned in reports about inflation.

The Bureau of Labor Statistics released the inflation numbers for August on Sept. 13, 2022. That data clearly shows that inflation moderated a little, primarily due to lower gasoline prices.

We’ll have to wait for the September inflation data to really know what the Social Security increase will be. Those numbers don’t come out until mid-October. However, it’s pretty clear already that an 11% COLA is highly unlikely.

I won’t get into all the details of the math. The bottom line, though, is that the CPI-W would need to increase by close to 6.3% in September, compared to the August level for the Social Security COLA to be 11%.

That might not seem like a huge leap. But in the period since annual Social Security COLAs became effective in 1975, the highest one-month CPI-W increase was 1.5%. This happened in May 2022.