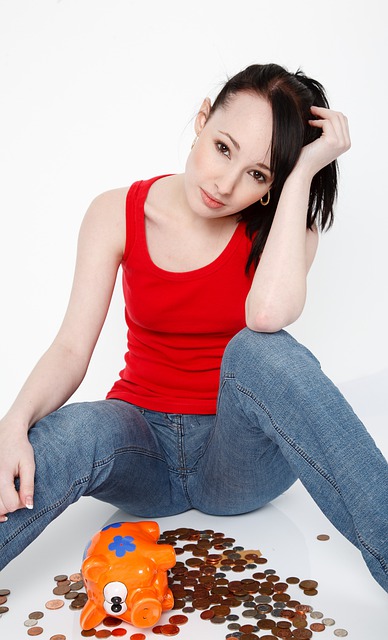 A lot of different factors have contributed to sky-high inflation this year. Surging gas prices, lots of stimulus over the last two years, and pent-up demand as a result of the pandemic are just a few of the big ones to call out. Inflation has led to rising bond yields and forced the Federal Reserve to aggressively raise interest rates, both of which have rocked the market this year.

But now, a lesser-known culprit behind inflation has emerged: remote work. That’s right, all of the people now choosing to work from the confines of their homes could actually be driving prices higher, at least according to BlackRock CEO Larry Fink. Could Fink be right? Let’s take a look.

Productivity is on the decline this year

If you work at a desk or spend the bulk of your job on your computer, then there is a good chance that you started working at home during the pandemic, a trend that likely has spilled over to the present.

According to a study from the large consulting firm McKinsey earlier this year, 58% of Americans are working from home at least one day per week, while 35% of the study’s respondents said they have the option to work remotely all week. Bosses might contend that the work is still getting done in a timely and efficient manner, and most workers seem to enjoy the flexibility.

But economic data this year would paint a very different picture. Non-farm productivity fell year over year by 4.1% in the second quarter and by 7.4% in the first quarter. These declines are some of the largest ever recorded.

Non-farm productivity looks at the output of non-farm workers for the number of hours worked. So, let’s say you have an accountant doing tax returns. In one year, that accountant might work 40 hours per week and complete 20 tax returns per week on average. But if the next year, that accountant works 40 hours and only completes 18 tax returns on average per week, their productivity has declined. That’s a very simplistic example but should demonstrate the general idea.

Well, we know there has been wage inflation this year due to the tight labor market and high levels of inflation, which has increased the cost of living. If a business has to pay its employees more and those employees produce less, then that business may need to hike prices to cover increased labor costs.