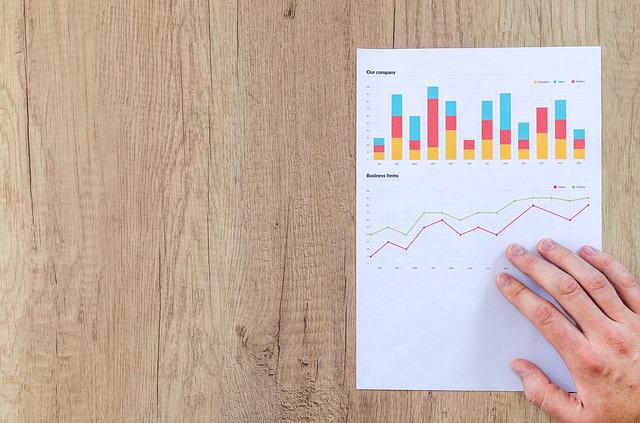 EVERYONE needs a retirement pot so they can stop working one day.

But pensions can be confusing, so here are the simple answers to the top five most-Googled questions about your retirement.

Annabelle Williams is a pension expert.

How much state pension will I get?

This is the most-Googled question, but the answer depends on how many years of national insurance contributions you have totted up.

National Insurance is similar to income tax and most people have it deducted from their wages automatically, while self-employed people pay it through their tax return.

Some benefits such as Jobseeker’s Allowance and Maternity Allowance give people credits.

People with between 10 and 35 years of contributions receive a smaller amount that’s decided on a sliding scale, with more years meaning a bigger state pension.

People with less than 10 years of national insurance contributions do not get any state pension.

Check how many years you have totted up on the
Government Gateway website. You have to create an account and it will also show how much state pension you might get.

What is the triple lock?

The ‘triple lock’ means state pension payments go up each year by whichever is highest of these three figures: inflation, average wage rises or 2.5%.

The government looks at official figures in September to decide how much the state pension will go up by in the following tax year, which starts on 6th April.

The triple lock is controversial because it guarantees that the state pensioners get an increase in their income every year while many working people don’t get a pay rise each year.

But we should also remember that the elderly are among the most financially vulnerable in society as they cannot raise their incomes easily.

Pensioners find it harder to work more hours, change jobs, retrain or move for work, which are all things that people of working age could do to boost their income.

What is the retirement age?

In the past people could be forced to retire when they reached 65 years old. Now this is classed as age discrimination and employers can’t make people quit their jobs because they are getting older.