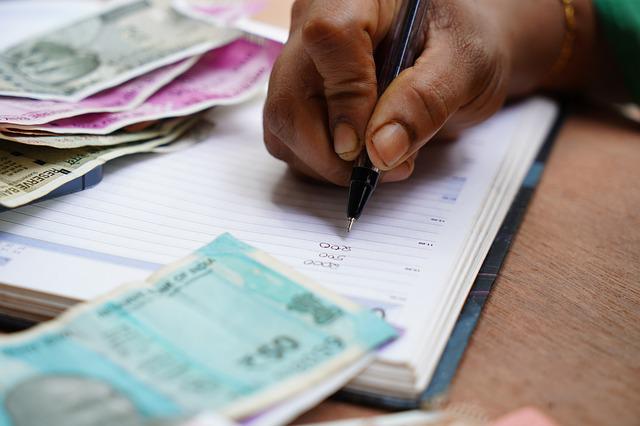 Among the lowest-priced investing options this fall are small cap stocks – often defined as companies whose total market capitalization (stock price times number of shares) runs from $300 million to $2 billion.

The Russell 2000, an index that tracks the 2,000 smallest public companies, was trading at a price-to-earnings ratio, based on estimated earnings, ranging from 15 to 20 this summer, the lowest range in more than a decade. That discount is one big reason Ed Clissold, Chief U.S. Strategist for Ned Davis Research, turned bullish on small caps this summer. “Small-caps could be in the early stages of a multi-year run of outperformance,” he says.

History is certainly encouraging. The sector strongly outperformed the last time small cap stock prices were so low – in the run up to the 2001 recession. If you bought a fund tracking the Russell 2000 index around the March 2001 start of that recession, by March of 2005 you’d have gained a cumulative total return of 42%. The large cap Russell 1000 index had only started recouping its losses by then and was up just 6%.

There are plenty of other reasons to take a flyer on small caps. Clissold believes they will disproportionately benefit from trends such as deglobalization and a strengthening dollar because small caps tend to be more U.S. focused. And several academic researchers have found that over the very long run, small cap stocks tend to gain more than those of large companies.

All this might make savvy investors suspicious: If that’s all true, why are small caps so unloved now?

Four big reasons: Small caps are more volatile than large companies, and many investors can’t stomach their swings. Secondly, since the companies tend to have a comparatively small number of tradeable shares, it can be difficult for fund managers to buy or sell large stakes without causing prices to move. Their size also makes them more vulnerable to economic downturns, so they tend to fall farther faster during the early parts of recessions. Finally, small caps just couldn’t keep up with skyrocketing growth-oriented tech stocks such as Amazon.com, Tesla and Alphabet. Hence, the broad small cap indexes have generally lagged large cap benchmarks since about 2008.

Given the risks, especially heading into a possible recession, it pays to be picky. A great way to dip your toe into this sector is T. Rowe Price’s Small Cap Value fund, one of the Kiplinger 25, the list of our favorite no-load mutual funds. This 34-year old fund has a long track record of outperforming its benchmark, and has beaten similar funds in eight of the past 10 years, and so far this year, according to investment research firm Morningstar