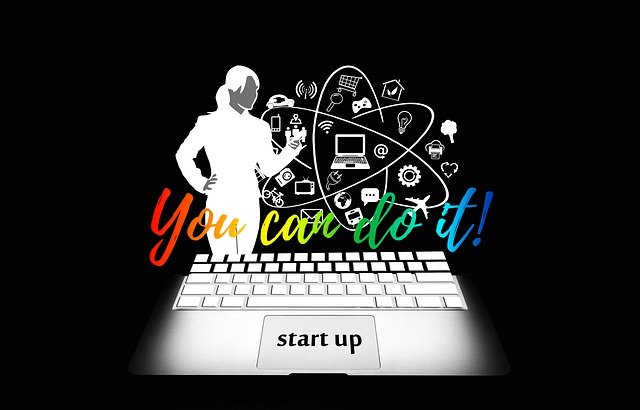 Perceptive eyes will note that corrections tended to last a lot longer prior to 1987. Between 1950 and 1986, there were five declines that took more than a year to find a bottom, as well as six corrections ranging from five to 10 months. In the 35 years since then — what I’d refer to as the “modern-era market” — there have been only three corrections that took longer than 104 calendar days to resolve.

What changed, you ask? I’d point to the digitization of Wall Street. Bringing computers to the trading floor and steadily democratizing the spread of information from Wall Street to Main Street reduced stock market uncertainty and led to faster-resolving corrections.

Since 1987, modern-day corrections have resolved in an average of 155.4 calendar days (about five months). That’s just over a month faster than the average peak-to-trough correction length dating back to the beginning of 1950.

Furthermore, if you remove the dot-com bubble and financial crisis, the typical correction since 1987 has resolved in an average of just 74.3 calendar days (about 2.5 months). For context, the ongoing correction in the S&P 500 is at 64 calendar days, as of March 16.