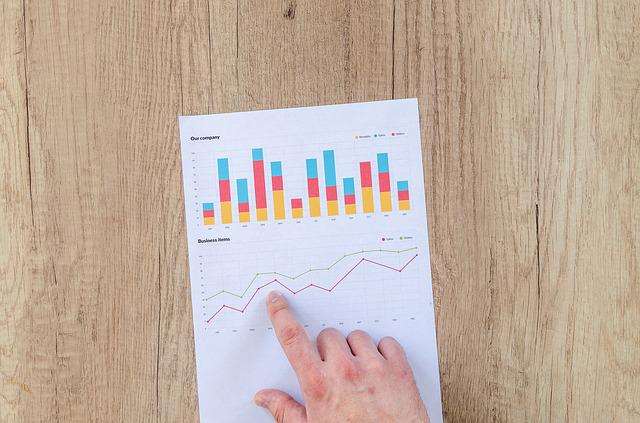 Here’s one idea proposed in Congress to address the pilot shortage that is adding to travel delays – increase the profession’s mandatory retirement age.

Currently, the Federal Aviation Administration requires commercial pilots to retire by age 65. But Republicans last week introduced legislation that would increase the cutoff age by two years, to 67.

One recent study shows that North America will be short 12,000 pilots by next year — 13% of how many will be needed.

During the early months of the COVID-19 pandemic, when travel volumes collapsed, airlines offered early-retirement packages to pilots and other employees. With air travel now rebounding, airlines are scrambling to replace those pilots, as well as those who are just now turning 65.

The U.S. has raised the mandatory pilot retirement age before, when the FAA upped it to 65 from 60 in 2007. Graham noted that when the age was increased 15 years ago, “the sky did not fall.”

But the Air Line Pilots Association, International, which represents 65,000 pilots at 40 U.S. and Canadian airlines, strongly opposes the bill. The group, which has downplayed the severity of the pilot shortage, says upping the retirement age would increase costs for airlines and introduce unnecessary risks by allowing older pilots to fly.

Transportation Secretary Pete Buttigieg also says he’s not in favor of the hike in pilots’ retirement age, saying in July that the current retirement age is in place “for safety reasons.”

The legislation so far has only Republican cosponsors, so odds of it passing this year, with Democrats in control of the House and Senate, aren’t good. But if the bill doesn’t advance this year, look for Graham and Roy to quickly reintroduce it next year should Republicans gain control of Congress after the November elections.