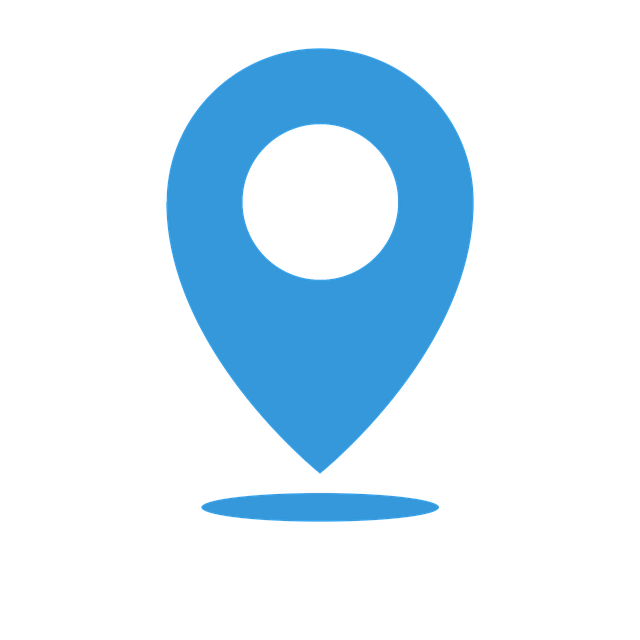 One of the best benefits of being a personal finance reporter is my keen ability to recognize the many money mistakes I’ve made in my life.

I’ve already divulged a few in the first iteration of this confessional two years ago. While some of my blunders have been worse than others, they all make me cringe — and the ones below probably will make some readers facepalm. Others of you may relate.

Either way, my hope is that sharing these can help someone else avoid the same mistakes — which come with potential long-term consequences that aren’t particularly good. It’s hard to calculate the cost of my flubs over the course of my Generation X adulthood, but suffice it to say I’d have more money if I had made better decisions.

More from Personal Finance:
Here’s how to reduce the sting of inflation
How to avoid buying a flood-damaged car
Here are new income tax brackets for 2023

Here are a few gems, in no particular order.

I was at least a couple decades into adulthood when I decided I could see into the future. That is, I just knew the stock market was on the verge of dropping and would stay down for a while.

This crystal ball-reading talent emerged as I rolled over money from an old 401(k) into my then-current retirement account. I confidently put the rolled-over funds in a money market account (earning nearly 0%) so I could buy stocks during the market drop that was imminent and therefore be positioned to capture gains when the market went back up.

So, of course, stocks headed higher in the days and weeks that followed, as I waited for the big drop.

I waited months. By the time I actually moved the money into a stock-heavy target date fund — not because the market had tanked, but because by that point I had developed fear of missing out — stocks had continued climbing.

By keeping my money sidelined, I missed out on those gains — as well as any compounding interest the funds would have generated, both during those months of sitting in cash and in the future.

I sought investing advice from a random co-worker

The first time I enrolled in a 401(k) plan in young adulthood, I had only a basic understanding of investing.