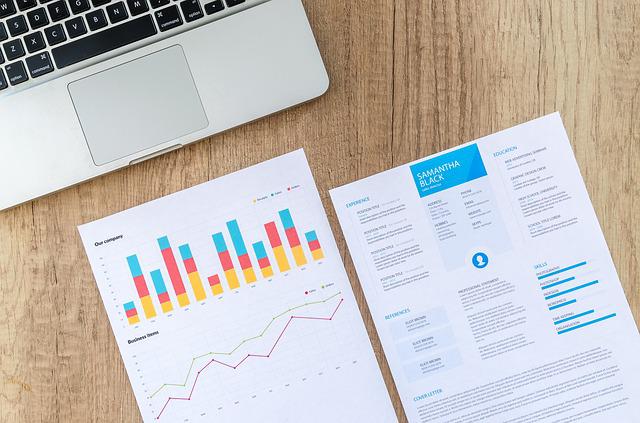 The CFPB said Wednesday that it has imposed a $2.7 million fine on Hello Digit, an app that claims to help users put aside money for rainy days but that the regulator said messed up their finances.

Hello Digit, which was acquired by Oportun Financial Corporation in 2021, used a “faulty algorithm” that led to “overdrafts and overdraft penalties for customers.”

“Hello Digit was meant to save people money, but instead the company falsely guaranteed no overdrafts with its product, broke its promises to make amends on its mistakes, and pocketed a portion of the interest that should have gone to consumers,” the CFPB said.

In addition to the fine, Hello Digit was ordered to pay redress to affected customers. An Oportun spokesperson said a company investigation found that the Hello Digit app’s “success rate” was “better than 99.99%.” An app transaction “caused an overdraft fee for one of our members less than 0.008% of the time,” the spokesperson said. Oportun said it has paid back 1,947 members who were affected by overdraft fees.

“While we disagree with the CFPB on this matter, we are happy to have it settled,” the company said.

A consumer who signs up for the Hello Digit app pays a $5 monthly subscription fee and agrees to give the company access to their checking accounts, the CFPB said.

The app then makes automated transfers from the consumer’s account, called “auto-saves,” to a separate account “held in Hello Digit’s name for the benefit of the consumers,” the agency said. The app’s algorithm analyzes the consumer’s data to figure out “when and how much to save for each consumer.”

But the CFPB said the Hello Digit app “routinely caused” users to incur overdraft fees charged by their banks. The company then often rejected customers’ demands to recoup their funds, despite assurances that they would be reimbursed if they were hit with an overdraft charge.

Hello Digit also “pocketed interest that should have gone to consumers,” the agency said.

“Companies have long been held to account when they engage in faulty advertising, and regulators must do the same when it comes to faulty algorithms,” CFPB Director Rohit Chopra said in a statement.