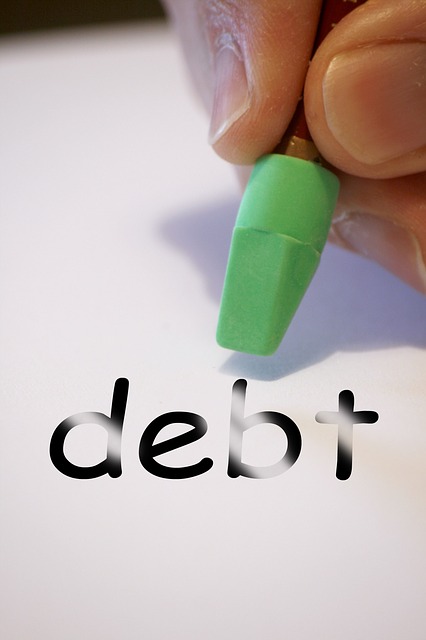 Let’s say you purchase a used car from a dealership and later want to bring it back for a refund. Do you have the legal right to get your money back regardless of the reason? Does the “Three-Day Cooling Off Period” apply?

‘I Looked Under the Seats and Found Drug Paraphernalia!’

“I bought a used SUV two days ago and want to take it back to the dealer for a refund, but when I told them why they laughed at me and refused,” Mack told me in a call recently.

When I asked if there was anything mechanically wrong with the vehicle, he replied, “No, it drives fine, but it is what I found under the front seats that scares me: dangerous drug paraphernalia.” His tone of voice grew increasingly strident the longer we spoke.

And what was he looking for under the front seats?

“For money or jewelry sometimes that winds up there, but instead I found vaping equipment! That’s illegal! I don’t know what other illegal items are in the car, and I want my money back! Also, don’t I have three days to cancel the contract?”

I explained to Mack that while there is such a thing as a Three-Day Cooling-Off Rule, in most all cases – including this one – it doesn’t apply to car purchases. And besides, in his state, mere possession of vaping hardware is not illegal. Unless he had the right to bring the car back for a refund – spelled out in the sales contract – the dealership could decline his request.

“There is a mythical three-day return period on cars,” Michigan Lemon Law attorney and author Steve Lehto points out. He is also the host of the highly informative “Lehto’s Law,” YouTube channel. “Even though it doesn’t exist, people are still adamant that they can return a car within three days for any reason. That right does not apply to motor vehicle transactions.”

The Three-Day Cooling-Off Rule is designed to protect consumers from high-pressure sales tactics more along the lines of door-to-door sales, or sales from a seller’s temporary location, such as a hotel room, fairground, restaurant or convention center, according to the Federal Trade Commission.

So, Mack is out of luck here.

Lehto’s Advice for Anyone Looking for a Used Car

I asked him to list the steps anyone looking for a used car should follow to reduce the chances of winding up with a bad case of buyer’s remorse.