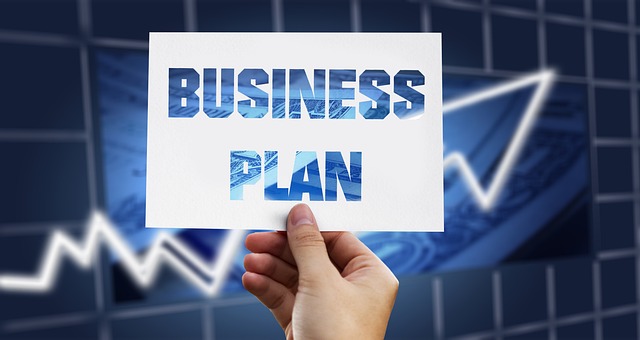 As Americans head to the polls, several key personal finance issues are weighing on voters’ minds and wallets.

Meanwhile, recession fears are growing, with 84% of Americans worrying how a prolonged economic downturn may affect their finances, according to a MassMutual report released Thursday.

More from Personal Finance:
What the Fed’s 0.75 percentage point interest rate hike means for you
Democrats warn that Social Security, Medicare are at stake
What ‘millionaire tax’ plans on the ballot in California and Massachusetts mean for top earners

“The overall economy has been so important, and I think it really is influencing the elections,” said attorney Marc Gerson, member chair of the tax department at law firm Miller & Chevalier in Washington D.C.

Some issues appear on state ballots, but federal policy depends on which party controls Congress. While Republicans are favored to win the House, the Senate hinges on a handful of competitive races.

Here are five of the most pressing issues this election season — and how Tuesday’s results may affect your wallet.

As Election Day approaches, Democrats are telling voters that Social Security and Medicare may be at risk if Republicans take control of Congress.

“They’re coming after your Social Security and Medicare in a big way,” President Joe Biden said in a speech Tuesday in Hallandale Beach, Florida.

The Inflation Reduction Act enacted Medicare reforms to reduce prescription costs for retirees. However, Republicans could try to halt these changes, Biden said.

He also pointed to possible risks to Social Security, based on plans from certain Republicans, including Sens. Rick Scott of Florida and Ron Johnson of Wisconsin. But both lawmakers have denied intentions to hurt the program.

Scott has called for reauthorizing Social Security and Medicare every five years in Congress, while Johnson suggests revisiting the programs annually.

Ahead of the midterms, some Republicans are calling to extend key parts of President Donald Trump’s signature 2017 tax overhaul.

These lawmakers are targeting certain provisions set to expire after 2025, including individual tax breaks, a 20% tax deduction for so-called “pass-through businesses,” where company earnings flow to individual tax returns, and more.

“They would like those provisions, ideally, to be made permanent, but at a minimum, to be extended — and to be extended sooner rather than later to give taxpayers certainty,” said Gerson at Miller & Chevalier.