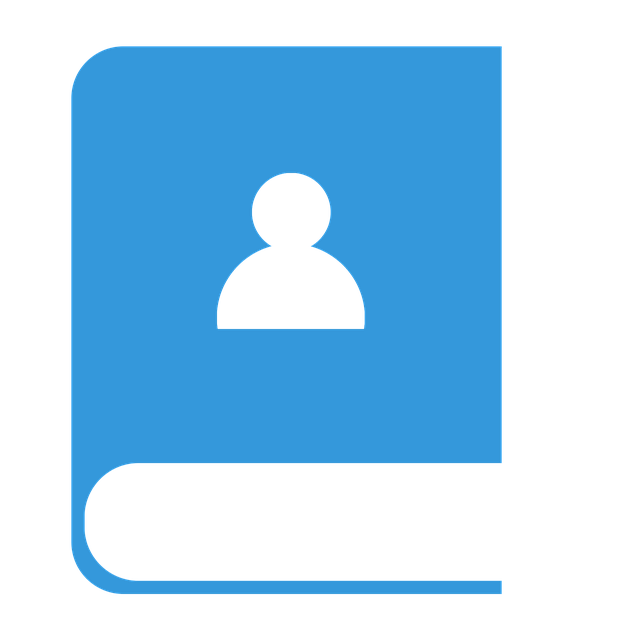 It has been a rough year for the stock market but even more so for mega-cap tech stocks. From the start of 2022 through early August, the four largest technology companies lost an average of 14% of their value, including dividends, compared with a decline of 12% for the benchmark S&P 500 Index. (Prices, returns and other data are as of Aug. 5 unless otherwise noted.)

The four biggest tech firms also happen to be the biggest U.S. companies of any kind, as measured by market capitalization (price times shares outstanding). In order of size, the Mega Four are Apple (AAPL), Microsoft (MSFT), Alphabet (GOOGL) and Amazon.com (AMZN). Over the past five years, their share prices have more than tripled, and each has a market cap of more than a trillion dollars. But investors are bewitched by what behavioral economists call “recency bias,” or putting too much emphasis on the latest events, so losses over the previous few months are prominent in investing decisions.

Smart investors take a long view, both forward and backward. They look carefully at a company’s progress over the years and then try to forecast a decade out. With this kind of analysis, the 2022 decline is clearly a buying opportunity for three reasons:

Adaptability. Each of the Mega Four started with a single big idea: search-based advertising for Google, personal computing for Apple, online shopping for Amazon and operating-system software for Microsoft. None has abandoned its original business, but all have moved into other sectors. Those transitions have been impressive and nearly unique among corporations. The flexibility that the Mega Four have displayed bodes well for future adaptation to changing markets.

For example, every one of the four is a leader in the supremely profitable business of cloud computing, which lets users store massive amounts of data remotely and securely, accessible anywhere in the world. Three-fourths of Amazon’s profits last year came from its cloud-computing unit. For the quarter ending June 30, Microsoft’s Intelligent Cloud revenue represented 39% of total sales for the company; Alphabet’s cloud revenues jumped 35% in the same quarter.

Even Apple, a manufacturing company, understands the value of cloud computing. Revenues from the company’s services division, which in addition to the cloud includes Apple TV+, Apple Music, the Apple Card and the App Store, are growing three times as fast as iPhone sales. Forbes predicts profits from services will reach $50 billion a year, surpassing the profits from iPhone sales, by 2025.

All the companies are using a subscription model, the best example being Amazon Prime, to guarantee a flow of cash. In addition, both Apple and Amazon have made major investments in video production and streaming.