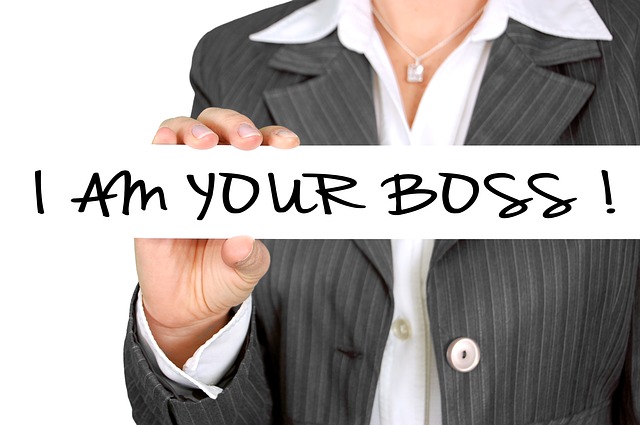 Social Security is probably going to be more vital to your future financial security than you think. But it could provide less than you’d like or were expecting; the average monthly retirement benefit was $1,669 recently (about $20,000 per year). But whatever it delivers will be important: According to the Social Security Administration, the program provides about 30% of the income of elderly people.

So it’s important to make smart decisions that help you get as much as possible in benefits. Here are three strategies to help you do so.

It might seem obvious: Earn more to get more Social Security income. But there’s a bit more nuance to it. For one thing, the formula that determines our personal Social Security benefit is based on our earnings for the 35 years in which we earned the most (on an inflation-adjusted basis). If you earned a lot in your working years — perhaps much more than average — but only worked 28 years, there will be seven years’ worth of zeros factored into the calculations, lowering your benefit. So consider working at least 35 years, if you can.

There’s a good reason you might even want to work a few years longer than that, if you’re earning much more these days than you did in the past, on an inflation-adjusted basis. That’s because for every year beyond 35 years that you work, a higher-earning year will kick out the lowest-earning year. You can increase your average earnings by working longer.

Thinking outside the box can help, too. Don’t just wait for annual salary increases or ask for a raise every few years. You might be able to boost your income with a side gig or by getting creative in other ways, like renting out some space in your home via a home-sharing service.

Next up is timing. We each have a full retirement age (FRA) at which we can start collecting the full benefits to which we’re entitled based on our earnings history. For most of us, that’s 66, 67, or somewhere in between. We can start collecting as early as 62 (as many people do), and as late as 70.